The road to Blizzcon was spicy, to say the least. We already wrote a piece on everything that happened between Blizzard, Hearthstone player Blitzchung, and the backlash the company faced because of it. If you are unaware, Blizzcon is a convention to celebrate all of the major franchises that Blizzard owns from such as World of Warcraft, Diablo, Hearthstone, Overwatch, and more.

The event happens on the first weekend of November throughout Friday and Saturday. Major announcements, demos, bands, and tons of other fun stuff take place at the Anaheim Convention Center. The ticket price for the event is a staggering $240 but does include several exclusive digital and physical goods plus access to watching the everything that happened during the convention on-demand after the convention.

There is no question if Blizzard puts on a great convention, that part is an easy hell yes. Their security was professional, the staff knew exactly where everything was, their events were high quality, and they had a plan for almost everything. Easily one of the most well-ran conventions in North America, but that doesn’t mean that it was perfect.

One aspect of the convention that disappointed me the most was the barrier expansion. In previous years more areas were technically outside of the convention where cosplayers and photographers could conduct photoshoots. This year the barrier was pushed further out, forcing many photographers to have their photoshoots in parking garages or off-site. One of the major draws for Blizzcon is to see all of the top tier cosplayers gather in the same area to get their hard work photographed. this year that element was mostly removed and it took away from the event as a whole.

Not to mention the staff enforced their rule of banning any cameras with detachable lenses that were larger than 6 inches. Many indie media outlets who could not qualify as official Press for the convention were forced to rely on their smartphones. We even had to figure out a workaround to do our interview with content creators throughout the weekend. If those are the rules for the event, then those are the rules but it is becoming a bigger and bigger inconvenience.

For the good of the event, we got to meet and interview HazelNuttyGames!

I was so nervous to interview her and she was such a delight! If you are unfamiliar with HazelNuttyGames, she is a content creator that focuses on World of Warcraft. Raids, mounts, pet battles, news, you name it and she probably has a video about it to help fans! We are so grateful to her for accepting our interview request, please go and support her!

As for cosplay, we spent the weekend with our homies Amberskies Cosplay and Game2Hype. 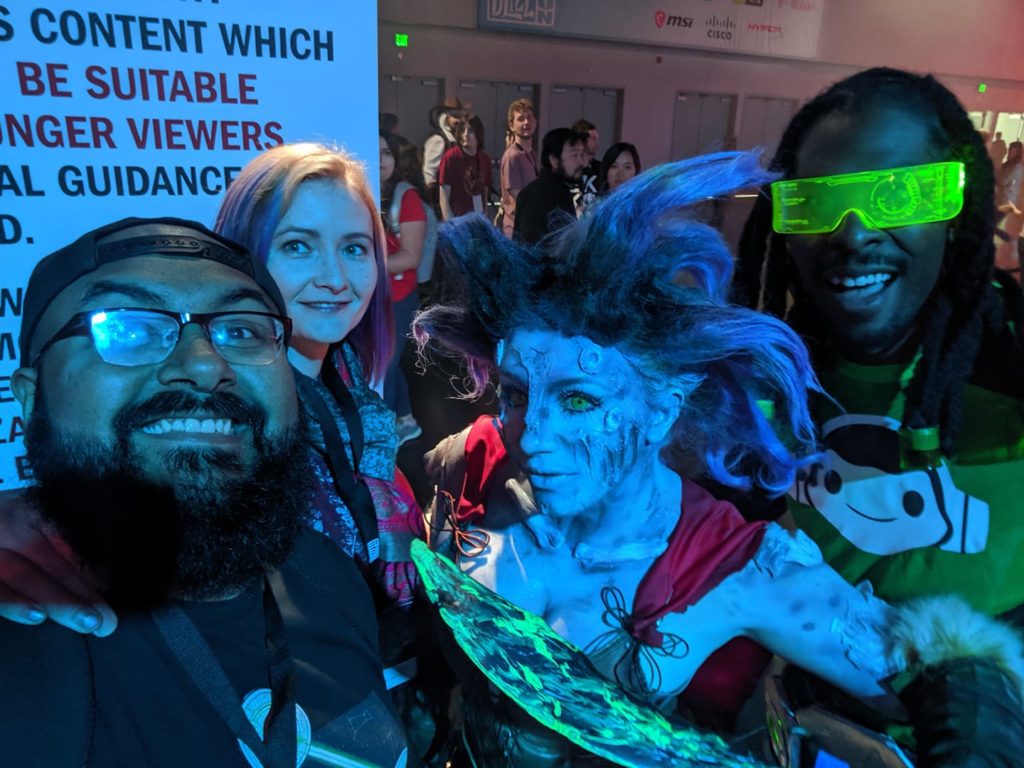 Amber, who is head over heels for WoW Classic, came as a level 12 undead rogue while Game2Hype showed off his iconic Lucio for the last time. We also saw homies LittleSparkz, Sparkle Stache, Cheshsmiles, Roland, Anna Lynn Cosplay, Tony Julius Photography, and more!

The event had a ton of fun stuff to do and see this year since Blizzard announced four major announcements with the next World of Warcraft Expansion: Shadowlands, Overwatch 2, Diablo 4, and a Hearthstone expansion: Descent of Dragons.

They had live demos for all of their new games and among them, all Diablo 4 and Overwatch 2 were top-notch content. Although there isn’t an official release date for either game, I know those are going to be absolute purchases the day they come out. We’ll be making additional videos on these announcements soon. In addition to the demos, they had art galleries of the designs for the games, photo booths, panels to discuss the details of the content, etc. 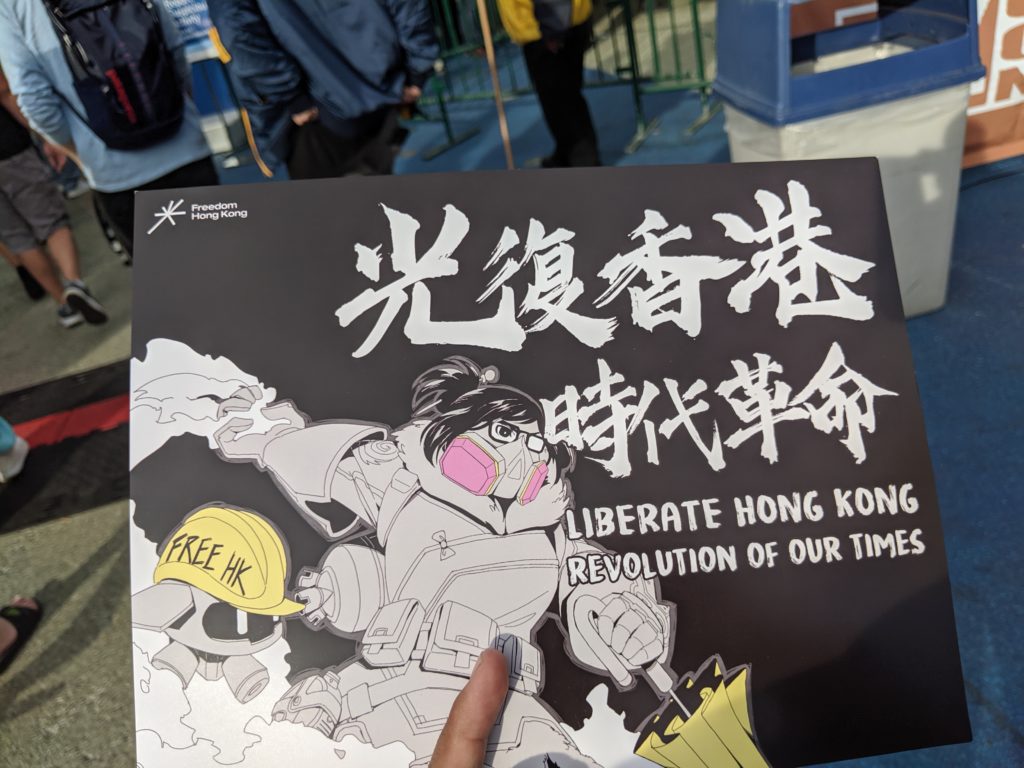 All in all, it was a great weekend, Blizzcon has a lot to offer its attendees. However, I honestly would not go again and I know it might clash with my above praise but this convention is simply not for a majority of geeks. The ticket price is expensive, the lines are long, the food is pricey, and if you are not a Blizzard super fan, you are probably not going to care about 70% of the convention.

At first, I thought I was just bitter or being dramatic about my feelings but then I got to hear the opinions of some other folks who came for the first time and they shared similar feelings. There are far cheaper ways to see your out of state friends with a lot less hassle. Granted, I believe every fan of a Blizzard game should take the trip at least once, but you don’t need to go every single year. Blizzard offers a digital pass to Blizzcon so that you can still get the digital goods and see all of the panels live for a lot cheaper. 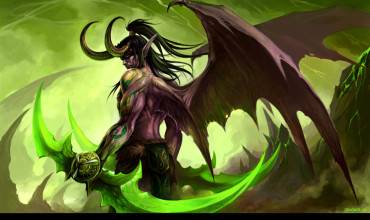 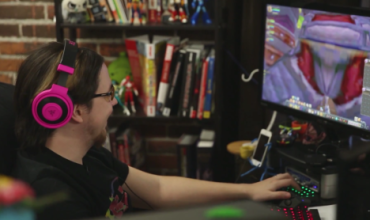 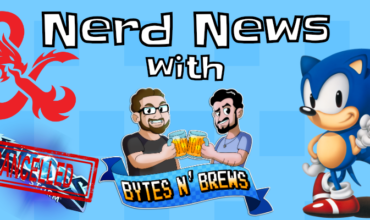 Getting into Overwatch League! 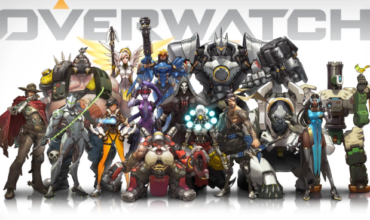