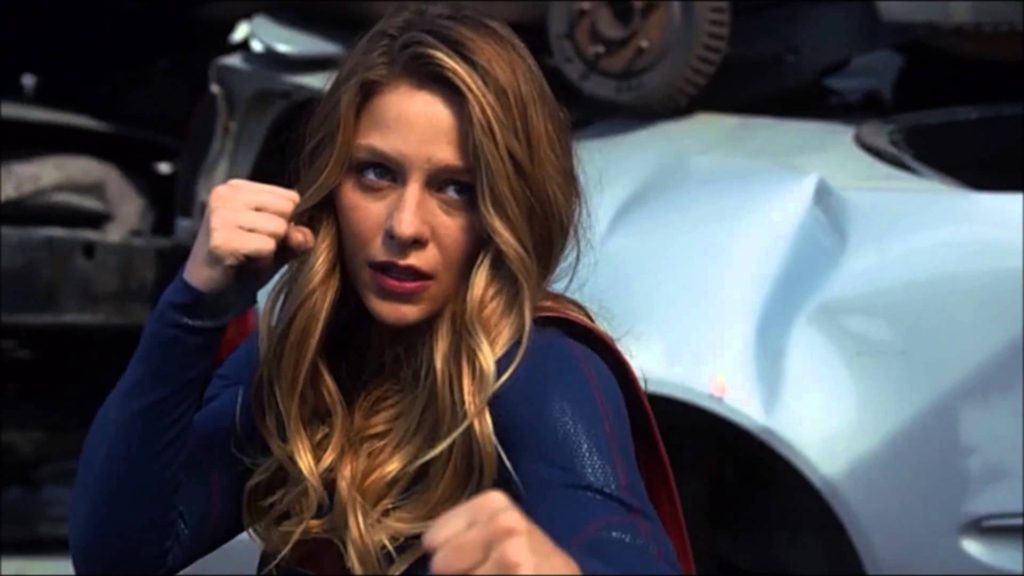 Can Women Be Superheroes? 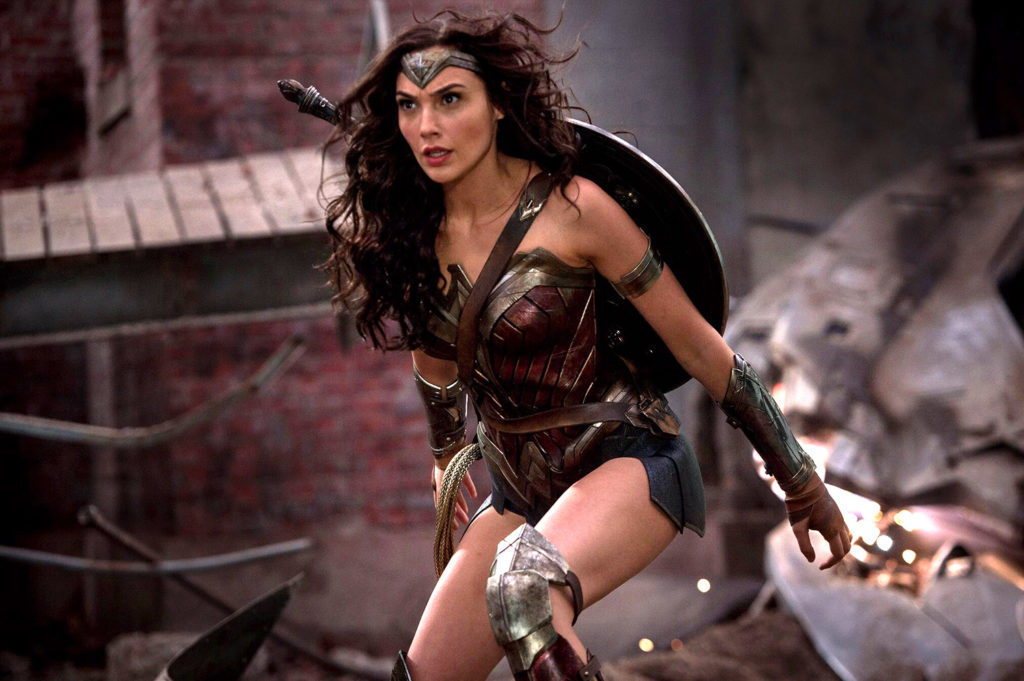 Can Women Be Superheroes?

Since 1944, there have been 76 Marvel and DC related movies. By 2020, there will be 17 more. Out of all 93 of these movies, 4* feature a woman as the main character. We all know the failures of Elektra and Catwoman, both coming in at a whopping 10% and 9%, respectively, on Rotten Tomatoes. Mansplainers everywhere use these epic flops as proof that female-led superhero movies just don’t work. All of that is about to change… we hope.

In 2015, the world was introduced to Agent Carter, Jessica Jones and Supergirl. While Agent Carter was ultimately cancelled, Jessica Jones received high praise from critics and fans alike, and Supergirl’s move to CW is slowly gaining momentum with Flash, Arrow and Legends of Tomorrow crossover episodes. Both series have made incredible strides for women in the genre, with multi-faceted characters and realistic fight scenes, from which the heroine rarely comes out unscathed.

Supergirl has her fair share of romantic entanglements, but her work, both at CatCo and as a superhero, is rarely affected by them. The show is not only led by a female, but supported by a cast of dynamic women. The women of this show are not pitted against each other over men, they don’t sabotage each other to get ahead. They support each other and help each other defeat the villains that plague the city.

However, the boom of superhero everything hasn’t always been kind to its women. Since 2010, there have been 24 Marvel and DC movies, and only half pass the Bechdel Test. The Bechdel test
asks three simple questions: are there two named female characters, do they talk to each other, and is the conversation about something other than a man? This test is a good way to gauge a movie for its treatment of women, but it’s not perfect. Age of Ultron passes the test, but Black Widow and Scarlet Witch, two of the main characters, don’t speak to each other. The only conversation that occurs to pass the test is between Black Widow/Natasha and Hawkeye’s wife Laura, which is brief. It may pass the Bechdel test, but that doesn’t make it good.

I dare you to find a movie, superhero or otherwise, that wouldn’t pass the test if reversed. Are there two named male characters, do they talk to each other, and is it about something other than women? I looked around the internet and the lists are small. The list of movies that don’t pass the Bechdel test is seemingly endless. Of the 6,912 movies evaluated on bechdeltest.com, about 58% pass.

What frustrates me most about the Avengers is that we know Joss Whedon can do better. Buffy and Firefly feature strong, dynamic, female characters that have meaningful relationships and conversations. I completely understand that when writing a screenplay, the writer isn’t necessarily spending the whole time considering his film’s treatment of women. I don’t think Joss Whedon is a misogynist. I do, however, think that it’s up to writers, both male and female, to do the extra work and make better movies. Women are 50% of the population, shouldn’t they be 50% of the population in movies, too? 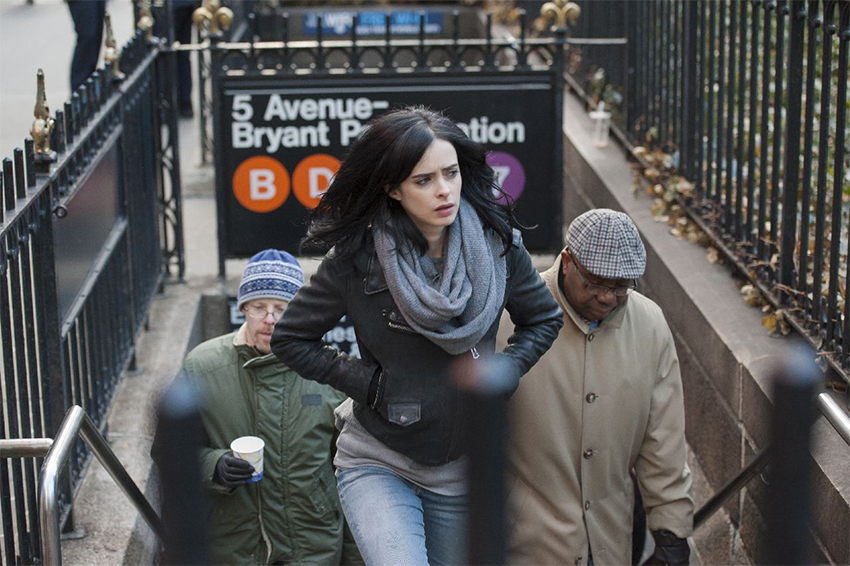 This year’s epic failure Batman vs. Superman: Dawn of Justice (27% on RT) gave us a sweet little taste of Gal Godot’s Wonder Woman, slated for release in June of 2017. The movie itself was honestly not good. Ben Affleck is cool as Batman, and Jesse Eisenberg is an alright Lex Luthor. That said, Wonder Woman’s part in the movie served more as an advertisement for her upcoming movie, as well as other upcoming DC movies. The Wonder Woman movie has a lot to make up for. The trailer is promising, but I’m jaded enough by superhero movies to have low expectations.
While my outlook may seem grim, I do think that the future of female superheroes is looking up. Is Wonder Woman still in a short, impractical skirt? Yes. Does Chris Pine have more lines in the trailer than Gal Godot? Yes. As much as I hate to say this, at least she’s getting her own movie, right? Not many other female superheroes have been given that luxury. I’m excited to see Wonder Woman, but the fear of being let down will always linger on. That said, I will reserve judgement until I see the movie all the way through.

*The four movies are Supergirl (1984), Catwoman (2004), Elektra (2005) and Wonder Woman (2017). I did not count movies like The Avengers, which do feature a woman in their main cast, but not as the main lead role. I also did not include TV movies or animated movies.

Let us know what your thoughts are on all this in the comments below! 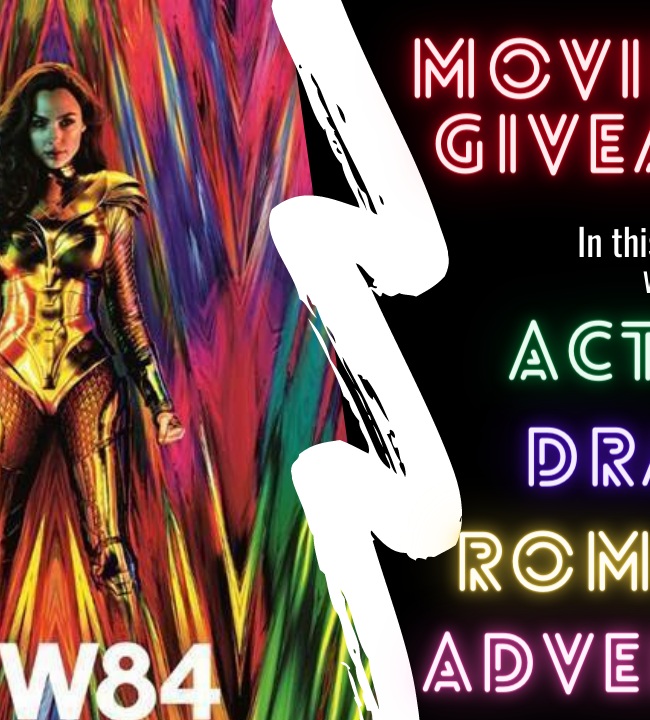 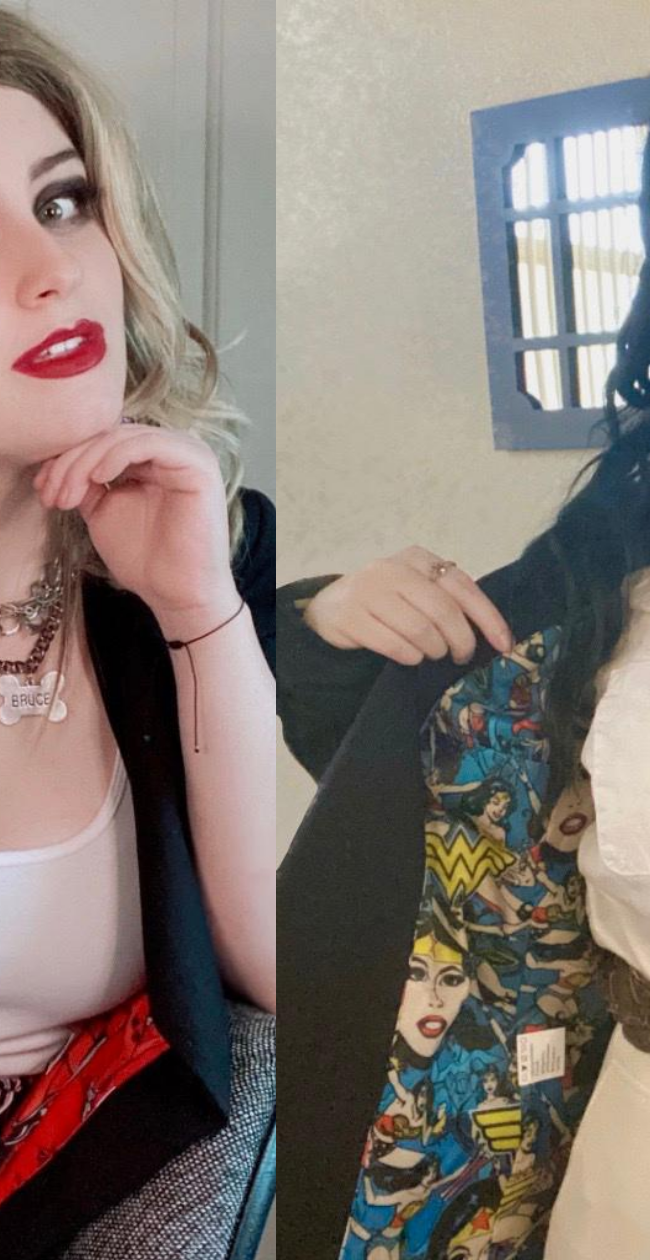