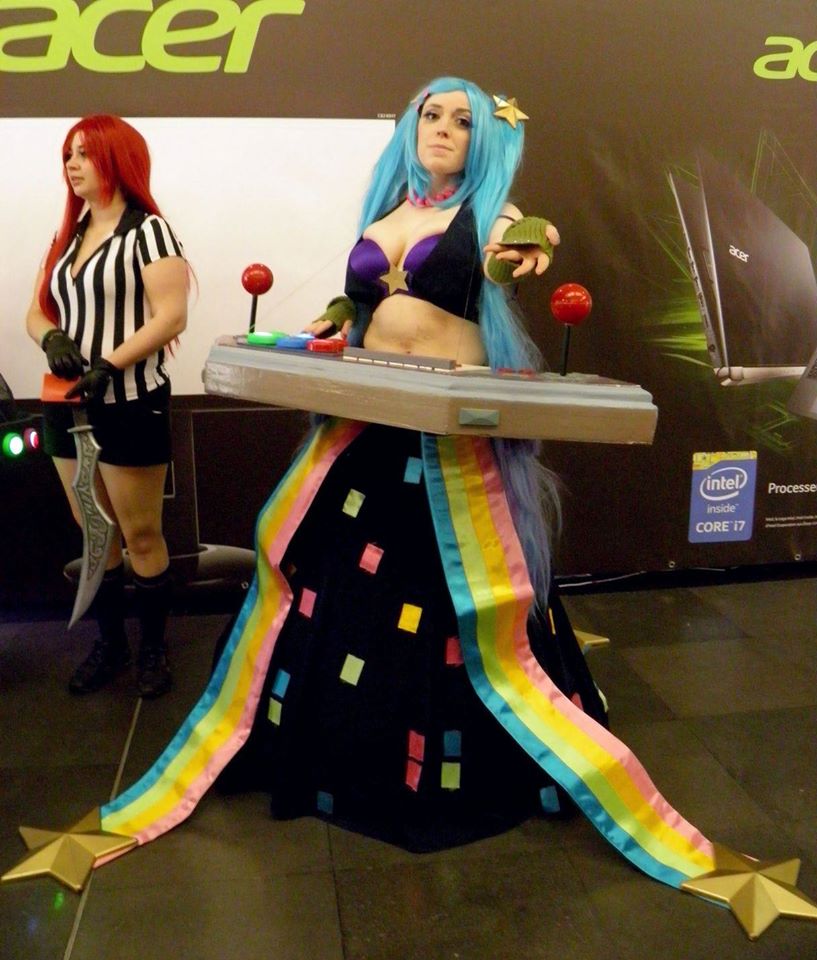 Cosplayer of the month: Galuren

To say I’ve been a fan of League of Legends would be a vast understatement. I’ve played for years, growing in skill from a very shitty mid ADC with a horrendous kill/death ratio to a semi decent silver ranked bot ADC MF who can actually get decent cs, great map awareness and communication plus I get a kill or two once in a blue moon. 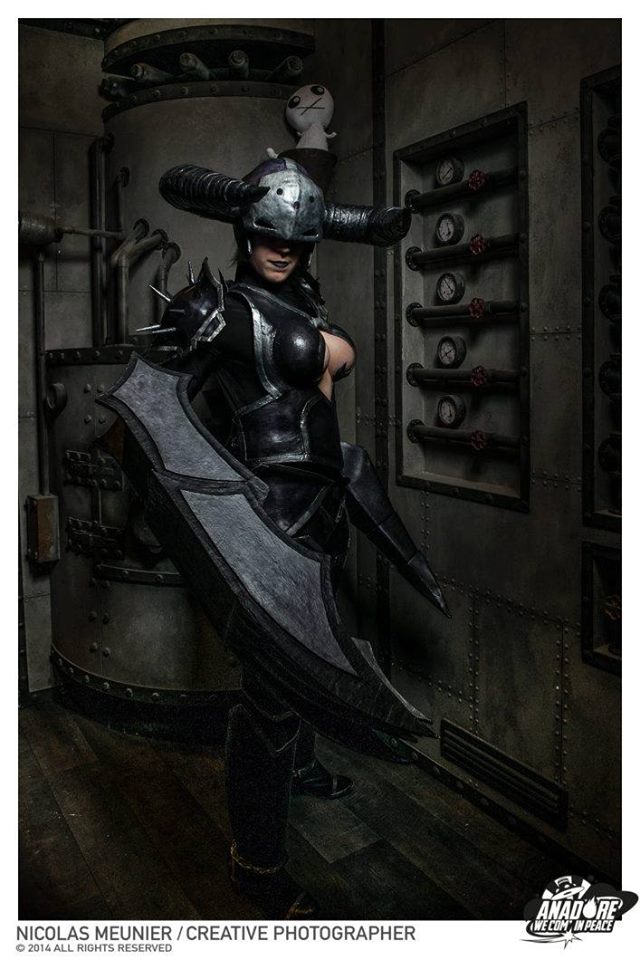 Every since my very first game I have fallen in love with the game and everything relating to it. Especially Nika Harper who I’m still a die hard fan of and they were jerks for getting rid of her!

The Geek Lyfe: Although I have been a huge fan for quite some time, there may be a few Geek Lyfers who have not seen your work before, would you be alright introducing yourself?

Galuren: Hello, I’m Galuren, I live in Paris, France. I cosplay since 2010 and especially lots of League of Legends charactersThe Geek Lyfe: You’ve done quite a few League of Legends cosplays, all of which look incredible! How long have you been cosplaying and what led you down this path?
Galuren: I have been cosplaying since 2010 when I joined some friends of mine who had an association organizing cosplay events. I wanted to try doing animations in cosplay so I wanted to try it myself. We did our costumes together but what I did was quite simple. And back in 2010 Riot Games launched its first harrowing masquerade contest and I decided to do my first costume alone. I wasn’t selected but I contacted the French Community Manager to ask him if Riot Games seached for cosplayers to create animations on their booth at events, and they asked me if I could to this at Gamescom. So I created my first “big” cosplay, classic Katarina. And I haven’t stopped cosplaying since.
The Geek Lyfe: What has been your favorite moment either cosplaying or building costumes?
Galuren: My favourite moments are when I try a cosplay entirely for the first time and that it holds
The Geek Lyfe: What has been the most frustrating piece that you’ve had to deal with?
Galuren: THE most frustrating piece to build was the helmet of Darkflame Shyvana. It’s very tight so I couldn’t use an existing helmet as a base and I had to create my first helmet entirely from scratch. I redid the base 2 times before finding the right shape and materials and it took me months to achieve it.
The Geek Lyfe: When you aren’t cosplaying or building costumes, what do you two do in your spare time? 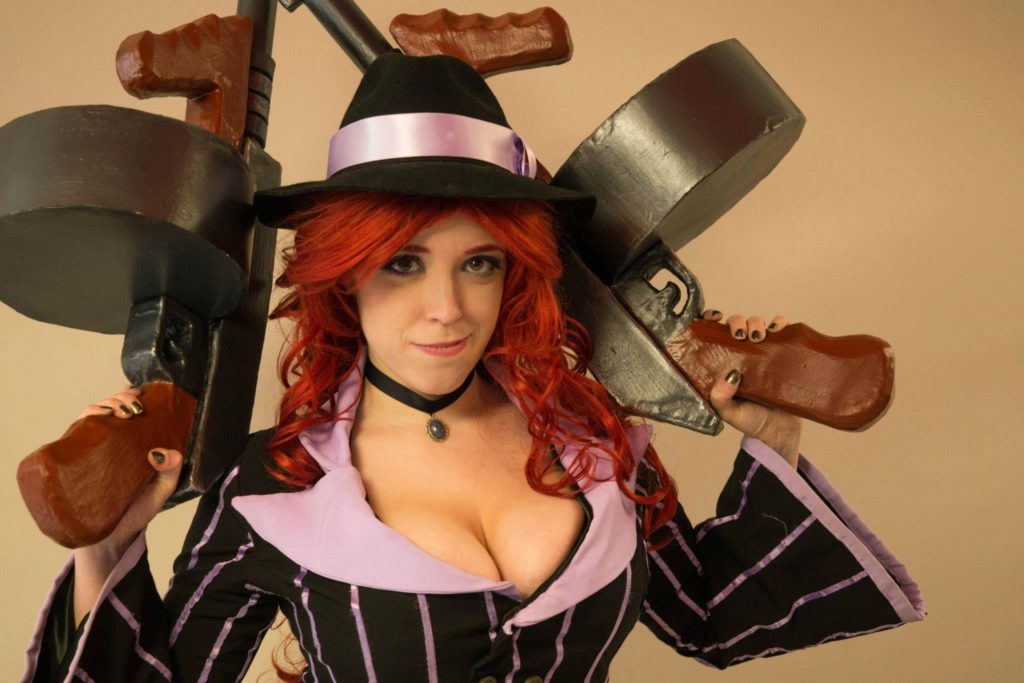 Galuren:  If I don’t cosplay, you’ll find me on LoL for sure xD My main role is adc and my mains are MF and Caitlyn. I also play support with taric and Sona. I’m learning how to play Thresh and I’m discovering the new jungle with my dear AP Evelynn (I have more than 600 games with her) and Noctune. When I’m not working at my full time job ofc ^^
The Geek Lyfe: A Robot Apocalypse occurs. What character that you have cosplayed in the past would you like to become to fight the horde of metallic monsters?
Galuren: Darkflame Shyvana for sure! WoW. Such claws. Dat horns. Such boobie window!The Geek Lyfe: Do you have any projects in the near future we should be excited to see?
Galuren: At the moment, I’m working on Officer Vi and SKT1 Zyra. I hope you’ll like it as much as my previous cosplays 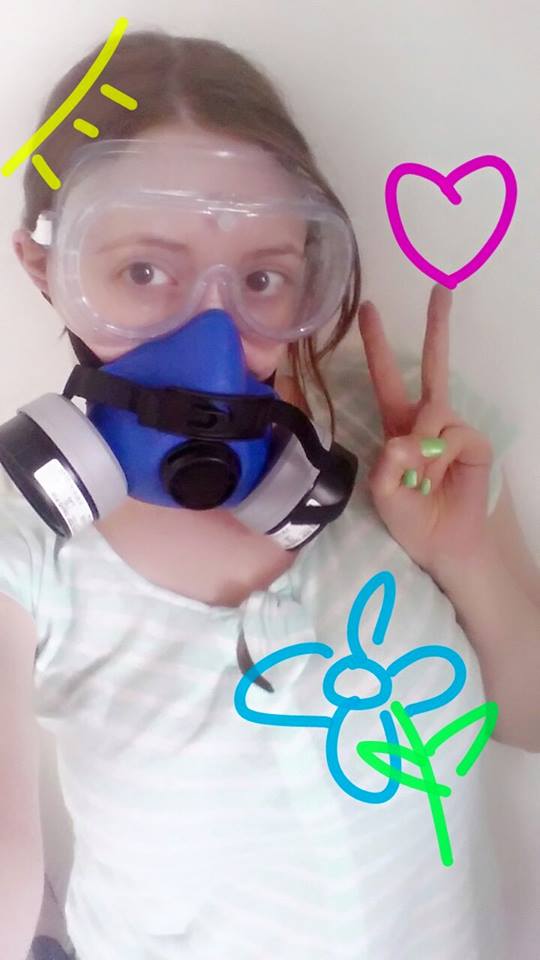 A huge thank you to Galuren Cosplay for taking the time to answer a few of my questions. It was wonderful and I’m so excited to see what’s next for her! She seriously is an amazing human being and you should all check her out! 😀

Cosplay Cosplayer of the Month Galuren League of Legends 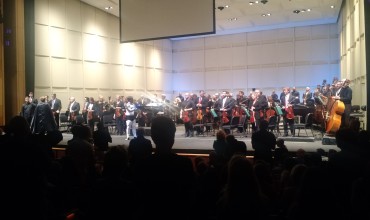 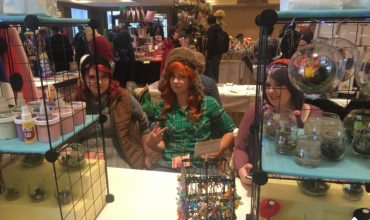 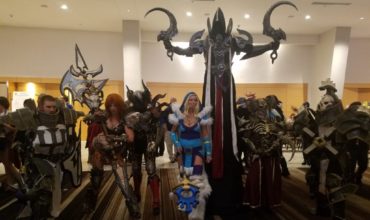 Cosplayer Of The Week: Androoly 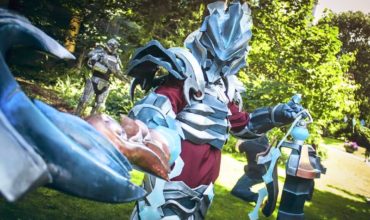