Cosplayer of the Week: Niaang Cosplay 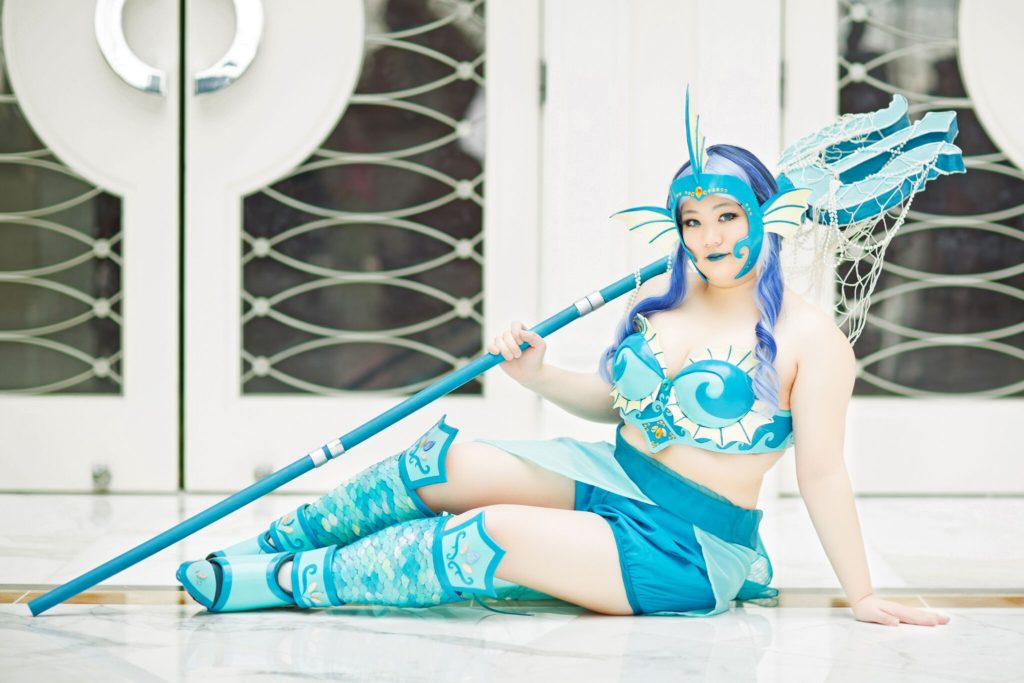 I hope you all had a fantastic week and are going to have an even better weekend! We have a great cosplay of the week for you, she is Niaang Cosplay! She is a Pittsburgh based cosplayer that 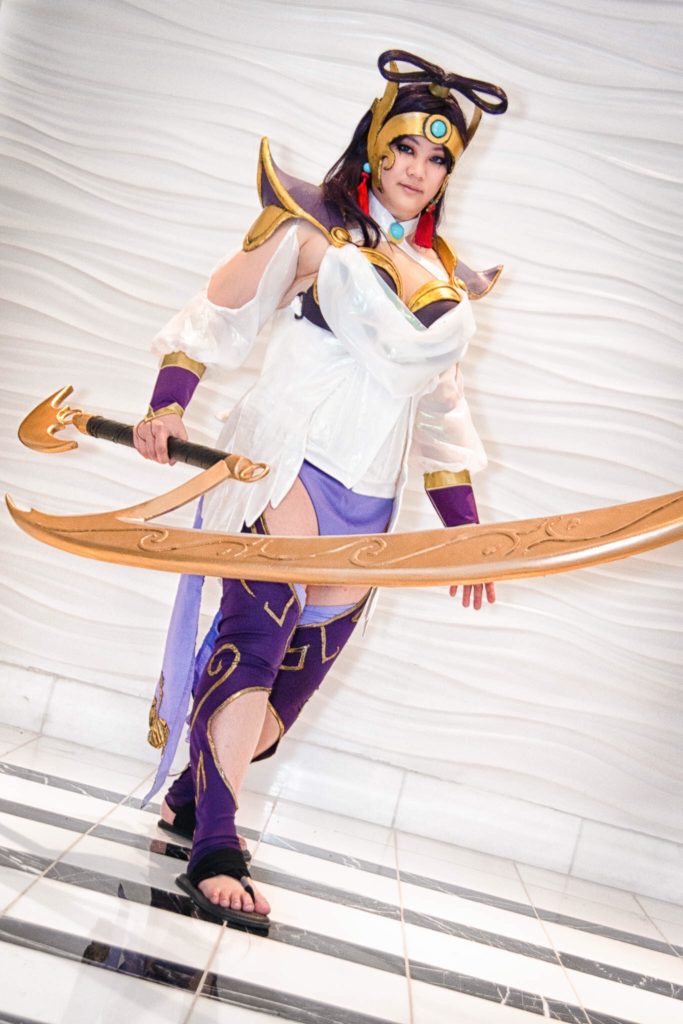 cosplays characters from various video games such as League of Legends, Pokemon, and many more! I was blown away by some of her costumes and just had to drop what I was doing to ask her for an interview! Thankfully, she was also kind and was happy to answer our questions!

Niaang Cosplay: I’m Niaang Cosplay! I make a lot of different things from clothing to armor to props. Recently I’ve made Makina from Macross Delta, an armored Vaporeon gijinka (designed by my friend Aurra Cosplay), and a bunch of League of Legends characters like Star Guardian Taric, Midnight Ahri, and Lunar Goddess Diana.

NC: I’ve been into cosplay for quite a while since I grew up with anime and love building things. I dabbled with a couple simple projects back when I started college in 2011, but I really started making entire costumes by myself cosplays 2 years ago.

NC: It’s hard to pick one. In general I’d have to say walking out on the main floor of Katsucon. Every year there’s always amazing cosplay to see! 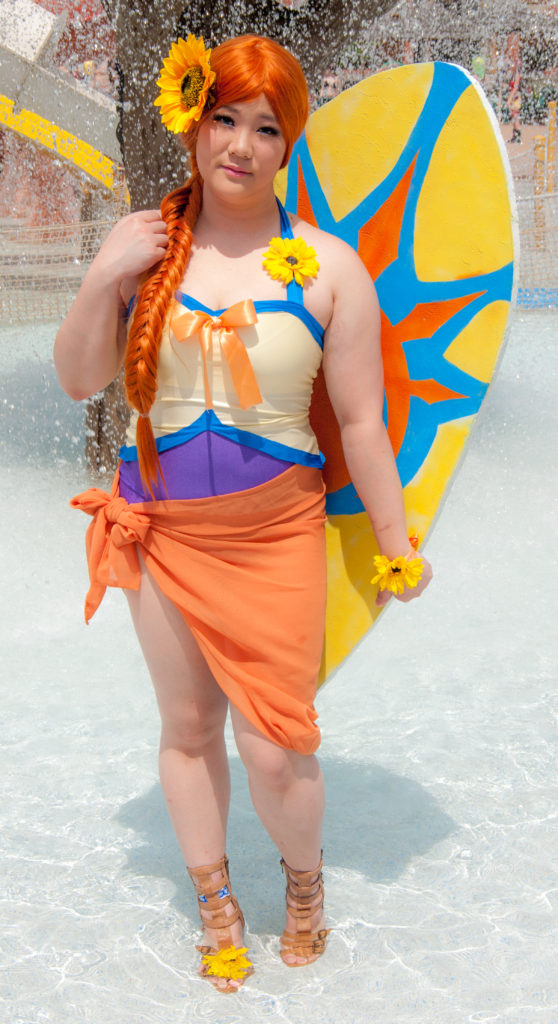 NC: There’s almost never enough time to finish a cosplay the way you want. When I was building Taric’s giant crystal hammer, things were just not working out. I ended up simplifying so I could have a finished prop for the con.

NC: I have spare time? ? I love to cook and explore new restaurants.

TGL: You can bring one fictional character to this world to be your best friend for life. Who is it and why?

NC: Maybe more than friends? ? Effie from Fire Emblem is my #1 waifu!!!

TGL:Do you have any projects in the near future we should be excited to see?

NC: I’m working on Dark Elementalist Lux from League of Legends, the transformed version of Cocona from Flip Flappers, and Top Speed from Magical Girl Raising Project! Hopefully they’ll be done by April.

NC: The most difficult would have to be Lunar Goddess Diana. There were a lot of new techniques I’ve never done before, like wig pieces and combining armor with fabrics.

NC: It’s really easy to become stressed a couple nights before the con, but it’s not worth it to lose sleep and health over it. If you find yourself in that situation, take a step back and tell yourself “what gets done, gets done and what doesn’t will be saved for another day”. 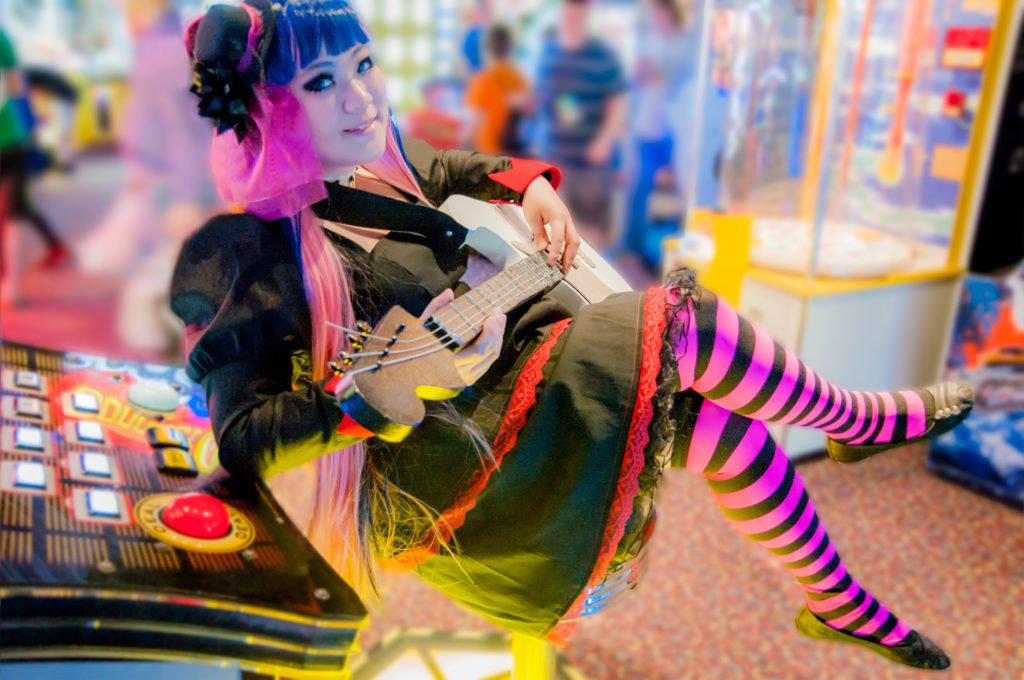 Huge shout out to Niaang Cosplay for taking the time to answer our humble questions! We love her cosplays and know you will as well, be sure to follow her on Facebook!

See you all next week! 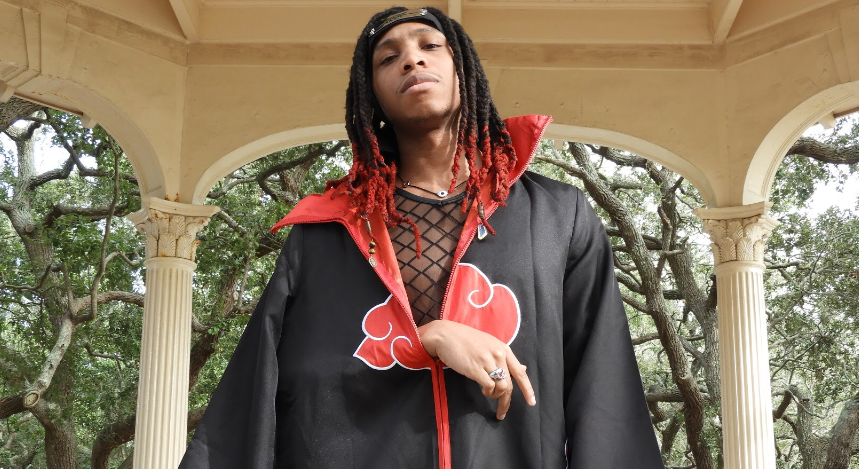