Popular geek media brand, Rooster Teeth, known for iconic shows from Achievement Hunter, Red vs. Blue, and RWBY to name a few, recently announced that they have separated from voice actor Vic Mignogna. Mignogna voiced Qrow, uncle to Ruby, who is the main character from the RWBY series.

They reached out to well known media outlet, Anime News Network, about this:

Effective today, Vic Mignogna is no longer a part of the cast of RWBY and Rooster Teeth is ending all associations with Mignogna. This will not affect the creative content of RWBY.

Vic Mignogna has been been the topic of hot debate for a long time, as multiple allegations of sexual harassment have surfaced from his fans and peers. In this modern age where we, as a community, are making active strides to stand against oppression and abuse, many have wanted to see their beloved series break away from using the voice actor.

Rooster Teeth posted a brief but direct statement on the topic:

Will other production companies follow the lead of Rooster Teeth and avoid working with Mignogna, due to his history of sexual harassment accusations? Mignogna is also synonymous with the role of Broly, from the Dragonball universe, as he’s been playing him for the past 16 years. FUNimation has severed ties with previous voice actors when they’ve been convicted of heinous crimes like this. But the company isn’t giving statements, or taking any action at this time, on this hot topic, with none of the allegations resulting in criminal charges at this time.

Many people are calling for all companies doing business with Mignogna to sever ties with him, using the hashtag #KickVic on social media. But there’s always two sides to every story, and Mignogna’s fan base of supporters has started their own hashtag to combat this, #IStandWithVic.

In the most recent story line of RWBY, Qrow is actively involved in almost every episode. With Mignogna’s abrupt exit, the question is, “Who will take up the role of Qrow?” Rooster Teeth said “This will not affect the creative content of RWBY,” meaning they’re not just going to fridge Qrow. Likely, they’ll just find another voice actor to do a Qrow impression for the remainder of his involvement in the story. 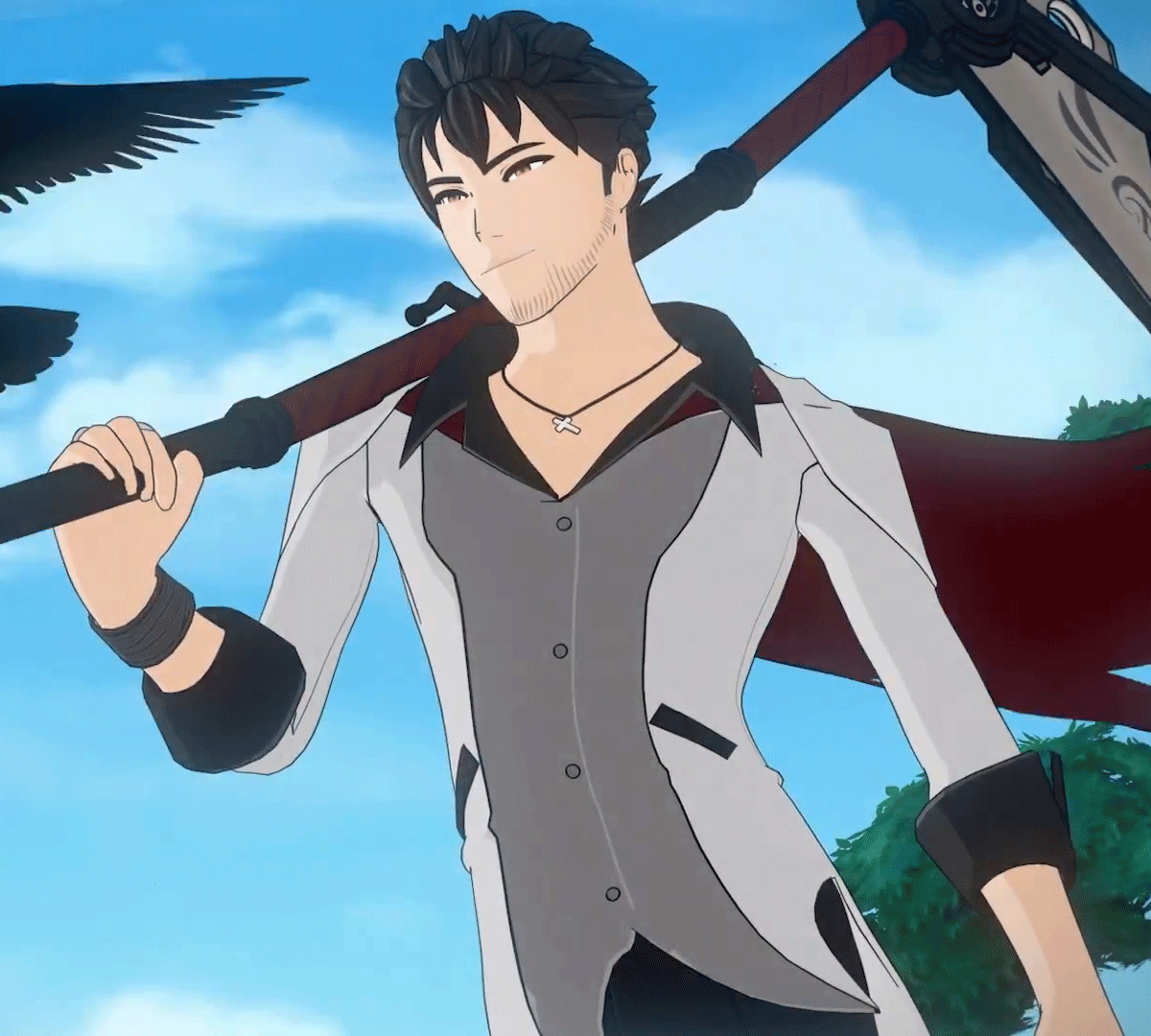 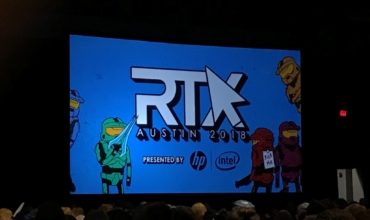 Could Pyrrha Return to RWBY? Should She? 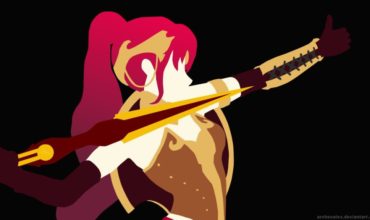 Cosplayer of the Month: Katybear 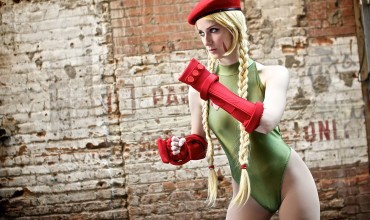 Anime Expo 2019 Review: When Are the Lines Too Long? 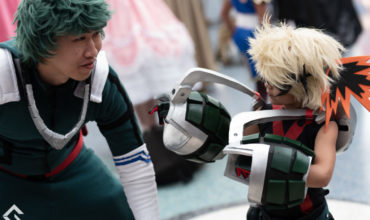