During the first day of Star Wars Celebration Chicago it was announced, to the surprise of many, that Riz Ahmed, known for playing Bodhi Rook in Rogue One had to cancel his appearance. Why? Being a brown man in America trying to get on his flight. While this is a very bold statement, it is one that rings true unfortunately. The Department of Homeland Security unexpectedly stopped Ahmed for boarding his flight that day. This is not the first time this has happened to the award winning actor and more than likely won’t be the last.

#StarWarsCelebration Update: the Rogue One Team Up Photo Op for today has also been canceled and you will automatically be refunded after the show.

Hollywood Reporter did a great piece on CAA’s Amplify’s Summit where Ahmed spoke more on the topic.

The Night Of star led the Amplify afternoon session with a passionate speech about Muslim representation in Hollywood and his daily fight against discrimination.

Minhaj brought Ahmed onto the stage, joking that he “can’t tell you how flattered I am to be mistaken for you on a daily basis.”

On a more serious note, Ahmed discussed how for 15 years he’s been consistently stopped, searched and interviews at airports because of his race, and just last month, was headed to a Star Wars convention in Chicago when Homeland Security stopped him from boarding the plane.

We’re devastated that in 2019 even Emmy award winning actors like Riz Ahmed are not immune to the discrimination and hardship of being a minority. In the words of Martin Luther King Jr:

I refuse to accept the view that mankind is so tragically bound to the starless midnight of racism and war that the bright daybreak of peace and brotherhood can never become a reality… I believe that unarmed truth and unconditional love will have the final word.

We can only hope that we can teach future generations of geeks, especially those who looked up at the big screen watching the heroism of Bodhi Rook and apply this to the real world. To treat every man and woman with equality regardless of skin tone, gender, sexual orientation or otherwise. If there was an actual issue that caused Ahmed to be held up, then why hasn’t this been released? If there was no good reason, then…that is sad. 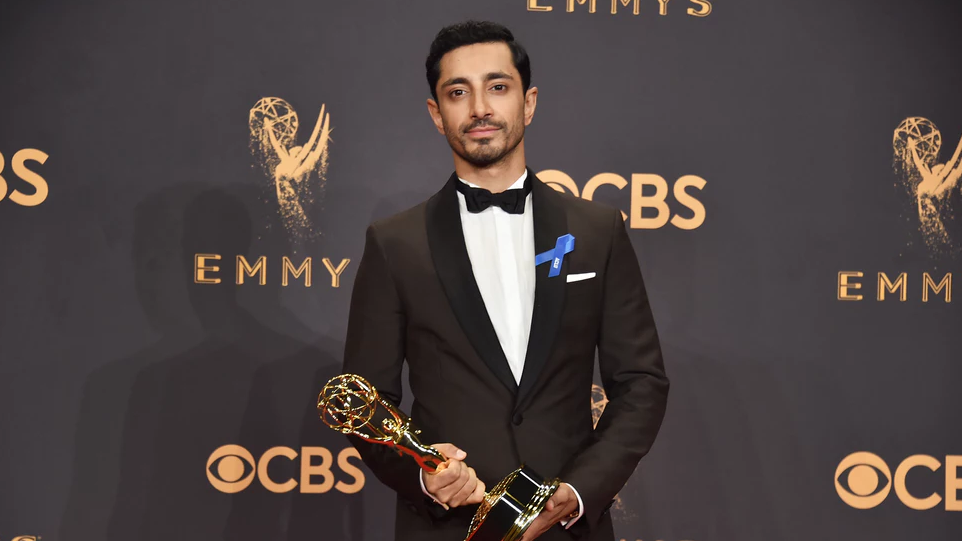 Fantastic LGBTQ Content Creators and Where to Find Them