It’s the goal of the Geek Lyfe to assist upcoming Cosplayers with exposure, reviews, and interviews. They put their blood, sweat, and tears into their craft and I personally believe they should be acknowledged for it. I have even more respect and admiration for cosplayers from other countries due to being sometimes even more beautiful and talented than American titans yet still maintain such a humble and easy going presence,  Jna and Galuren are prime examples. 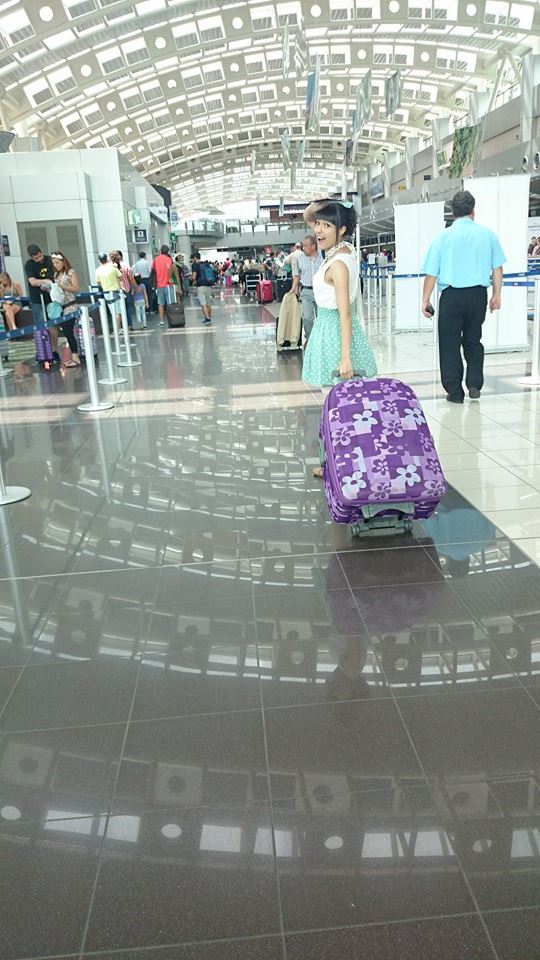 I have followed a certain Costa Rican Cosplayer by the name of Angela Bermudez who is wonderful in every single way, followed by over 35,000 fans on Facebook and yet when I reached out to her for an interview, she responded within the hour and accepted. I was blown away by the kindness she showed me. Unfortunately, one thing led to another and both of us grew far too busy to go through with the interview. After six months, I reached out to her last night and checked in if this was a good time to interview. Again, she replied within the hour and apologized to me  for having to decline due to personal issues, she mentioned the reason was on her page and apologized once more. I told her it was no big deal and let her know she has fans cheering her on from Phoenix, Arizona who support her in all things.

Then I read what caused such a warm hearted, generous cosplayer to be so down in the dumps and utterly crushed for a bit. This is a google translation of the post her had on her Cosplay page:

Well after everything that happened this weekend, I finally am at home. I just want to tell all the cosplayers who have and will have the opportunity to leave their country, as guests at the conventions that are used to seeing, be very careful with whom they are dealing. With the experience I had after all these years and despite being an extremely cautious person (those who know me well know), this weekend went through an awkward and disturbing experience.

The person I was talking by mail and I extended the invitation to the event, proved to be a swindler who had made no
procedure for the happy event and stands money, tickets and so was …Distressed by the situation, to realize that the guy was arrested the same day we arrived home, we reviewed the procedures tickets back to Costa Rica again and proved that he had not paid, after I claimed otherwise with a post he had all the specifications, time, day and cost of tickets … Everything was a lie! So it was that lured us to leave our country peacefully. I honestly thank you for that things did not go more, because after people realized what happened (especially cosplayers in the region), they did their best to help us return to our country.

Never in my life have I experienced something like this, I honestly felt a lot of anger, fear and even disappointed to learn that I was naive enough to fall for something like that …
Had it not been for all cosplayers and friends join to help us not to embarrass him during those three days, for taking us to know, for looking after us and try to make us feel better while on the other hand, they got the money to pay our airfare return … if it were not for all the help they gave us, it was not an experience (despite everything we went) so pleasant.

So I have left to say is, do not trust anyone! Now I will be much more alert than I was before … had not really known what to do if I had gone unaccompanied or even if I had not met anyone before. Many thanks indeed to all who were there for us (you know who you are), serving us and give us a helping hand, companionship and support. I have an outstanding debt with you here in Costa Rica, whether they know it! A hug also to those in my country, were awaiting our situation, the least that was a Message from facebook, whatsapp a call from much I appreciate the concern heart emoticon
Now to rest that well I need! How nice to be home!

Yup. You read that correctly, Angela Bermudez was scammed for all of her and her husband’s money, without airfare, nor a place to stay. By the sheer kindness of the people they met in the convention and from Costa Rica, they were able to gather enough money to head back to her home.

It’s ridiculous that people are out there in the world who will go to such extents to scam others out of so much time, energy, and money. It’s terrible to hear that this happened to such an incredible person but we here at Geek Lyfe support Angela Bermudez in these troubling times and wish her all the best. 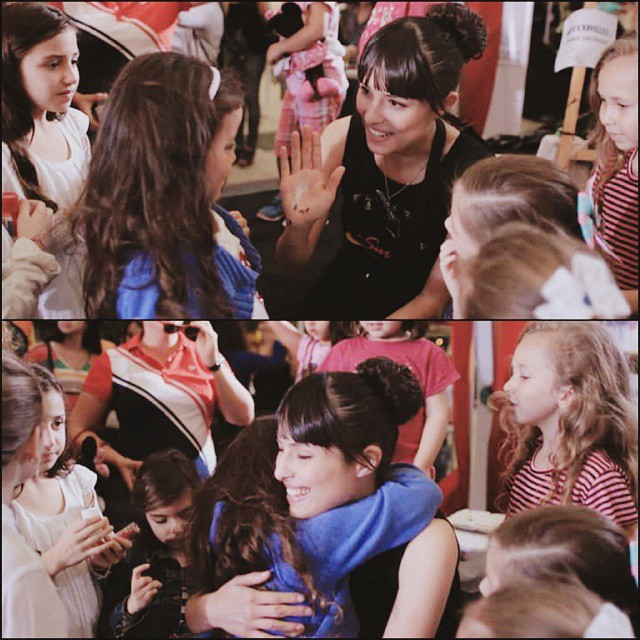 All photos and quote are from Angela’s cosplay page(Which you should all totally follow and give her some love!)  https://www.facebook.com/AngelaBermudez 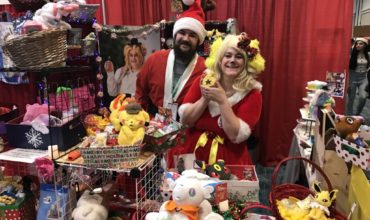 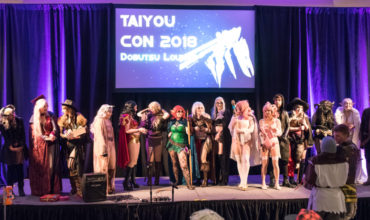 Cosplayer Of The Week: Rhilentless Cosplay 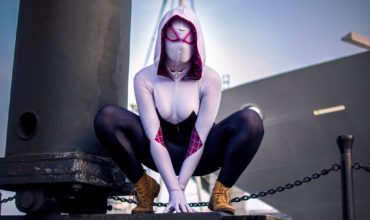 Cosplayer of the Week: Cynorme 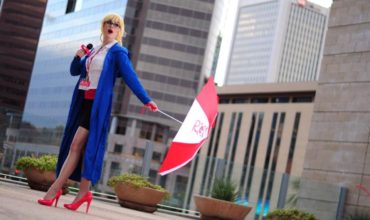