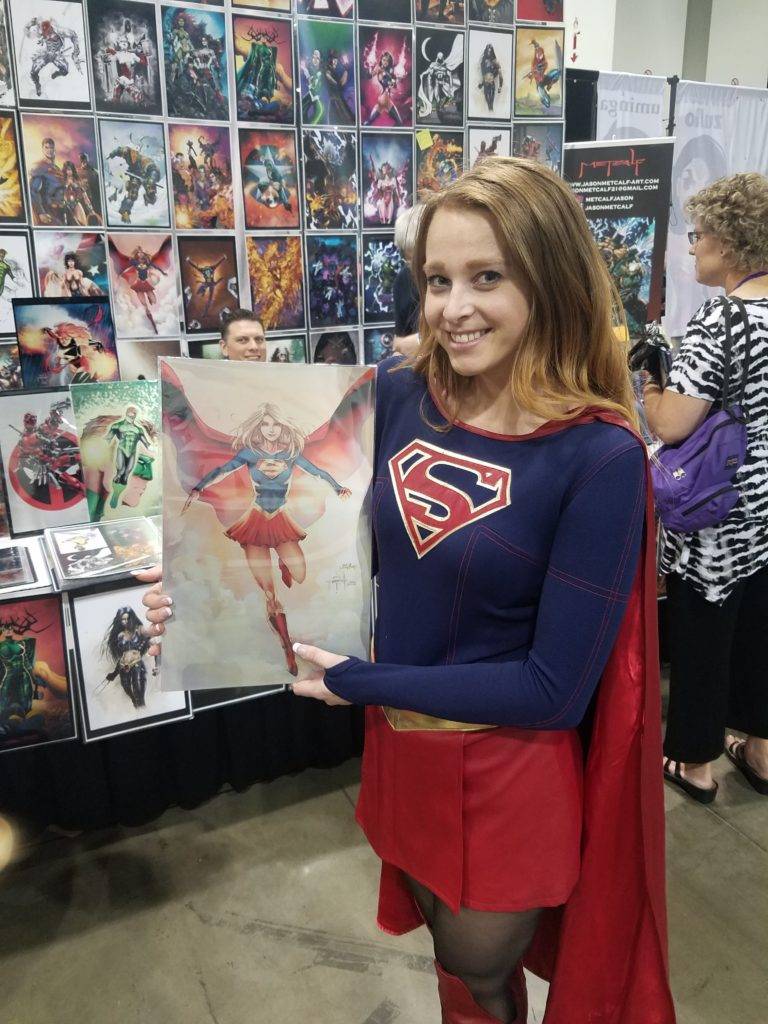 Tidesiren here and boy have I been on quite the adventure! I have been going non-stop the last 4 weeks, and now that I am a little more settled into my new home, let me tell you about all the great things at this year’s Denver Comic Con!

On the weekend of June 15th, I got to attend Denver Comic Con. With an attendance count of over 100,000, there were a lot of great geeky men and women out and about. Once again, it was located at the Denver Convention Center. The event layout was similar to last year’s where all vendors were in the massive hall upstairs while panels occupied surrounding rooms and cosplayer hangouts and sponsor booths took over the lobby and upstairs mezzanine. If something is not broken, why fix it?

An issue last year was DCC’s intense security. While it is understandable to have taken additional measures to avoid any sort of incident like what occurred at Phoenix Comic Con. An example of this is how they responded by limiting all entry points to just three and did thorough bag/prop checks. As one can expect, this was absolutely not enough staff or lines which caused lengthy wait times and cut out convention time. Granted everyone was safe, so it is greatly appreciated and respected.

This year, there were more security guards assisting, over a dozen lines of entry, and a convention employee checking credentials at different points in each line to avoid bottlenecks. Though the dress code and weapons policy were still strict and “family friendly”, the convention staff and security did a great job in pulling realistic weapons, despite how few there were, and tagging acceptable props in a timely manner. I never waited in these lines for longer than 4 to 5 minutes to get through the doors to access the rest of the convention.

As comic cons all over become more popular, there continues to be something for everyone, which is what I look for to try to get more of my friends and family to attend events. For DCC, I was able to attend with Halle, my best friend, and our friend Trina, who is known on social media as SLC Harley Queen. Neither have been to the Denver convention scene, so it was cool to bring some fresh perspectives into the mix and also include my friends too. Throughout the weekend I watched their eyes light up with excitement and wonder which only further solidified my own love for DCC.

While roaming the halls, we ran into familiar faces such as AZ Powergirl and Sincerely Sam, as well as new friends like AubryaCosplay and NewVariant, so I definitely had to stop and say hi! The cosplay community here is so vast in style, genre, and craftsmanship that it was hard to keep up with the many different fandoms running around. From Harry Potter to Adventure Time, comic book conventions continue to remind me what they are for: to celebrate what we all love in a safe envirorment; and Denver Comic Con is no exception to that!

As far as my own cosplay experience goes, Supergirl is usually so well received that I lose track of how many new friends I make. I did want to give a huge shout out to such a warm and welcoming cosplay community that, once again, made me feel right at home! Denver Comic Con comes highly recommended in Colorado, you need to go to this convention at least once!

Til next time, happy cosplaying!

Should You Attend Phoenix Fan Fusion? 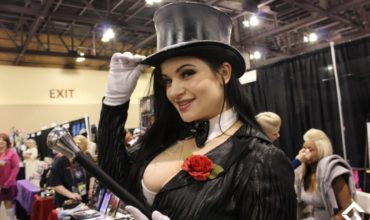 Cosplayer of the Week: Kingdom of Ribbon 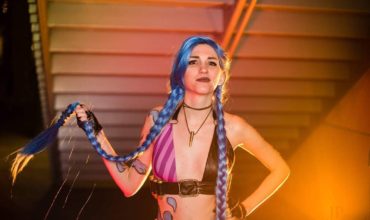 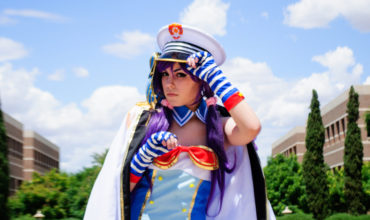 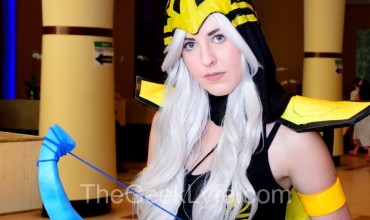