Last week, Nerd News tackled movies. This week, it’s been a busy week for series. Some good, some bad, and some… we should be reserving judgement on until we see proof, but we’ve been hurt too many times before, Netflix! 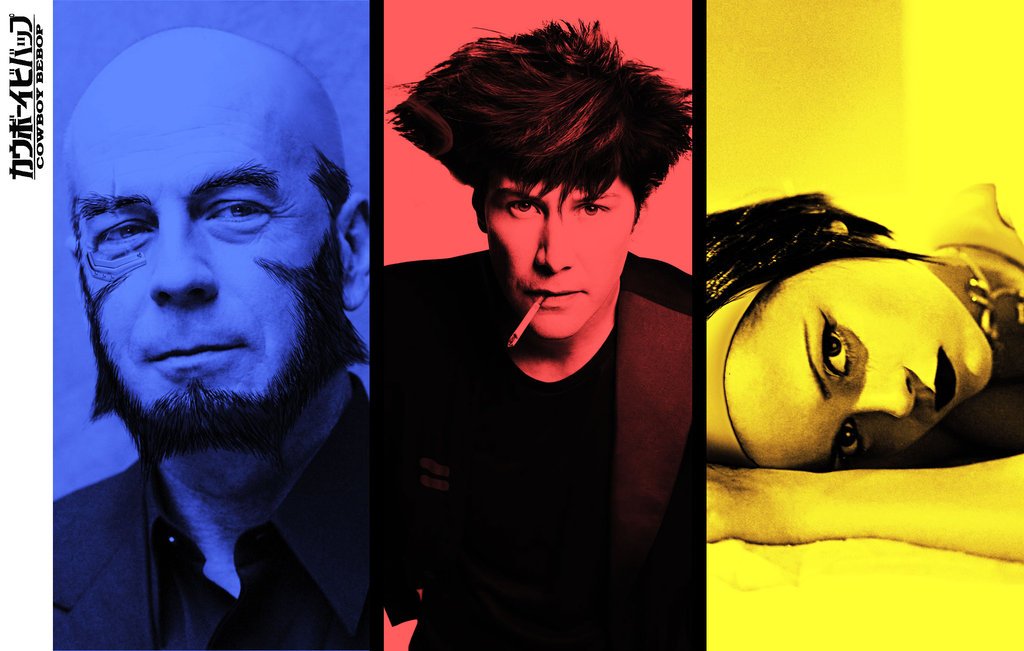 Yup, you read that right. Netflix is bringing us a live action Cowboy Bebop series. With this series being one of the cornerstones that got me into anime, you’d think I’d be excited. And to tell you the truth, I ought to be. But given Netflix’s track record with live action adaptations, I’m… less than hopeful. All we can do at this point is sit back and wait to see what the cast looks like. 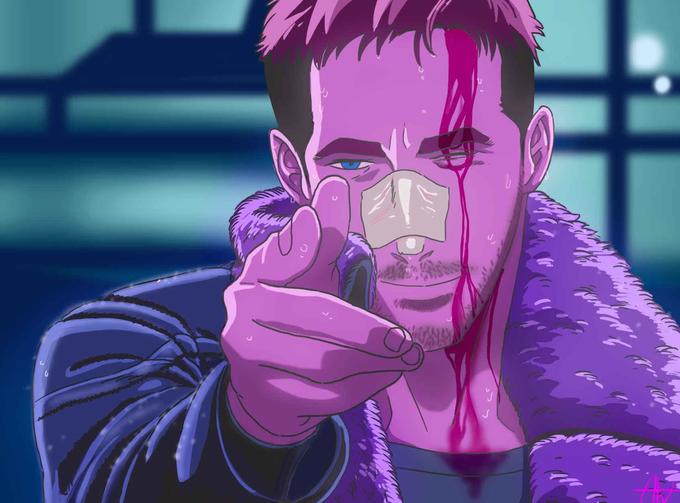 If you didn’t already know, there is already a Blade Runner anime out there. Blade Runner Black Out 2022 was a short film, written and directed by the same person that will serve as the creative producer for this new 13 episode series, titled Blade Runner Black Lotus. Adult Swim and Crunchyroll have partnered up to produce and distribute this upcoming series. This series will take place between the animated short film, Blackout 2022, and the feature film, Blade Runner 2049. I’m anxious to see how this one turns out. 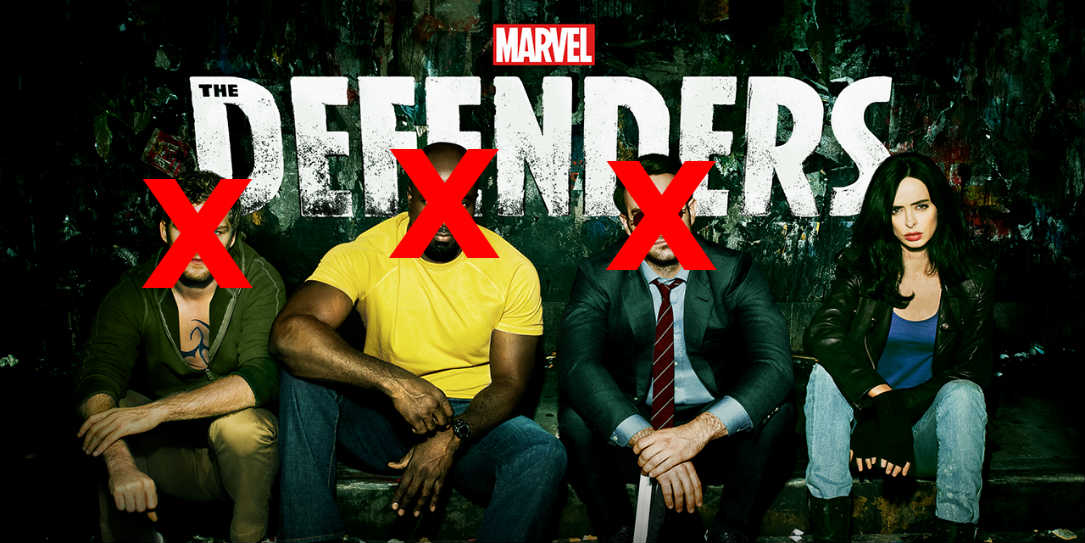 Yes, another Defender is down and out. The wildly successful and flagship Netflix/Marvel series Daredevil was cancelled this week. Why? The official answer is:

Marvel’s Daredevil will not return for a fourth season on Netflix. We are tremendously proud of the show’s last and final season and although it’s painful for the fans, we feel it best to close this chapter on a high note. We’re thankful to our partners at Marvel, showrunner Erik Oleson, the show’s writers, stellar crew and incredible cast including Charlie Cox as Daredevil himself, and we’re grateful to the fans who have supported the show over the years. While the series on Netflix has ended, the three existing seasons will remain on the service for years to come, while the Daredevil character will live on in future projects for Marvel.

Which all of us fans read as the Disney owned Marvel taking its ball and going home. It’s no secret that Disney will be starting up its own streaming service (Disney+), just as DC has (DC Universe), and they want all their characters under one roof. They’ve already cancelled Iron Fist, and Luke Cage, leaving only The Punisher and Jessica Jones left, both of which we can pretty much expect to not get picked up again after their second and third seasons, respectively. While it makes sense from a business standpoint, I really wonder: “Is it worth it?” Ending something that your fans are fully behind, like this, just feels like the wrong move. Will Daredevil go the route of Spider-Man, and get a third reboot? If it does, it’s hard to see it getting a better cast. Charlie Cox, you will always be our Devil Of Hell’s Kitchen.

That’s it for this week. What’s your dream casting for the live action Cowboy Bebop? Let us know in the comments below! 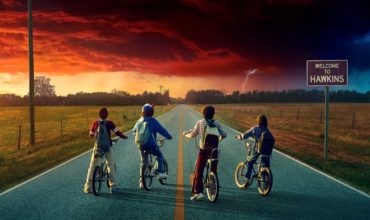 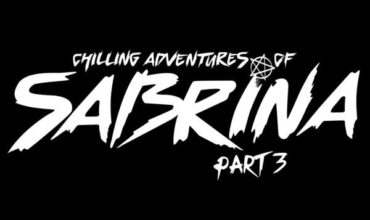 The Politician Review and Interview with Theo Germaine + Laura Dreyfuss 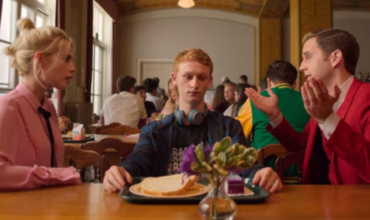 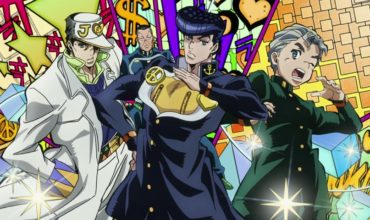