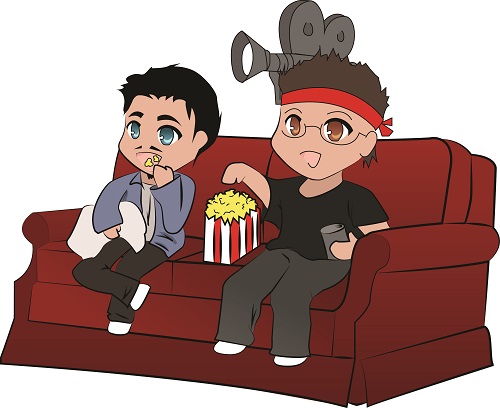 Have you ever yearned to hear two voices brimming with sexual prowess while talking about Jurassic Park? Well look no further than:

Casey and Tim talk about old movies, the actors in them, their opinions on the film itself and so much more! They are both a great bunch of guys planning on pumping out even more episodes as the weeks roll on. Expect to hear from guests who join the show for an episode to hear their feedback on subjects.

I, Darth Mexican, have personally known them for years and can 100% vouch for how friggin rad they are. You can also find them on episodes of ‘The Talon’ which is another  podcast we have coming up very soon to The Geek Lyfe. They’ll be talking about everything from video games, movies, tv shows, comic books and everything else under the sun!

This is the start of something awesome so stick around and be prepared to be entertained! They love hearing feedback so feel free to post your comments, questions or concerns and they’ll toke note of them and reply.