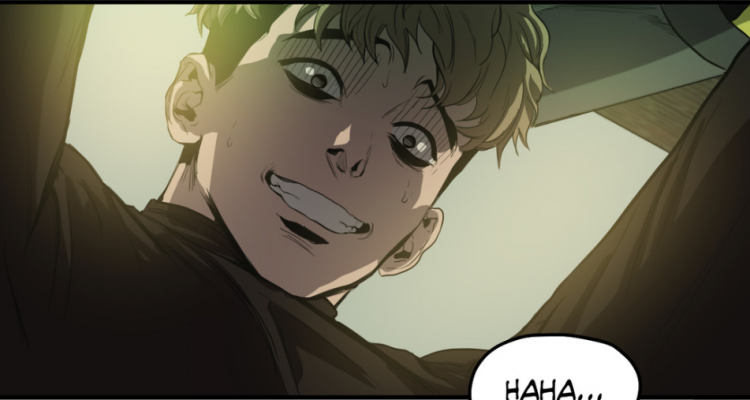 It does not matter where you come from or who you are, at some point you have had romantic feelings for another human being. It is natural and completely fine. That is, of course, unless you follow them home, collect 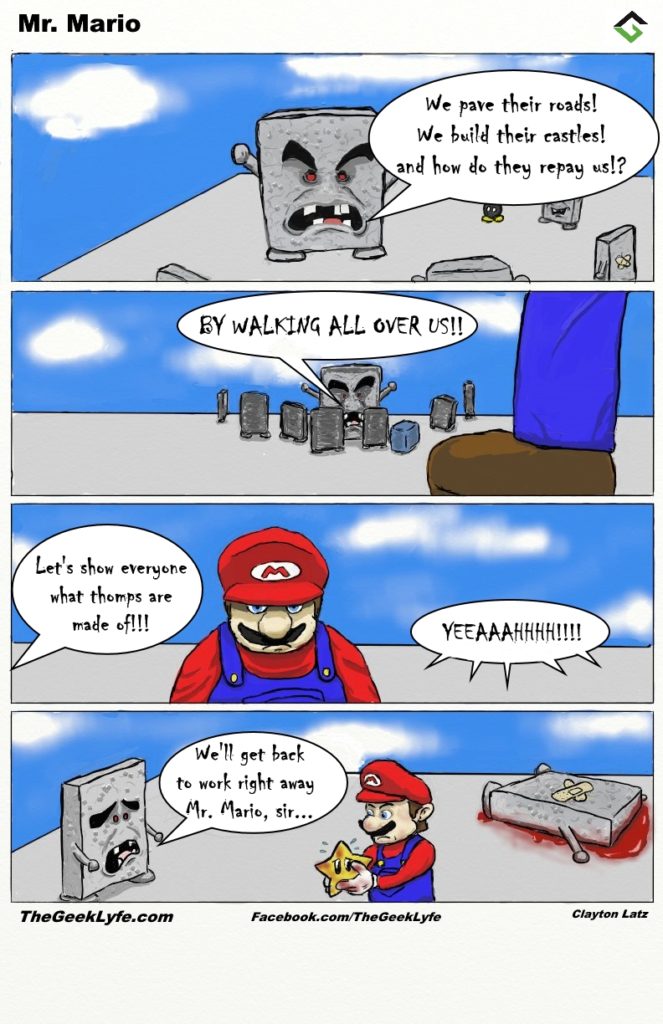 Webcomic: Mr. Mario! Check out the newest webcomic by yours truly, Gumbercules!  The motivation for this particular joke came to me while filming an episode of Brostalgia and playing the Whomp's Fortress level on Super Mario 64.  When you first scale 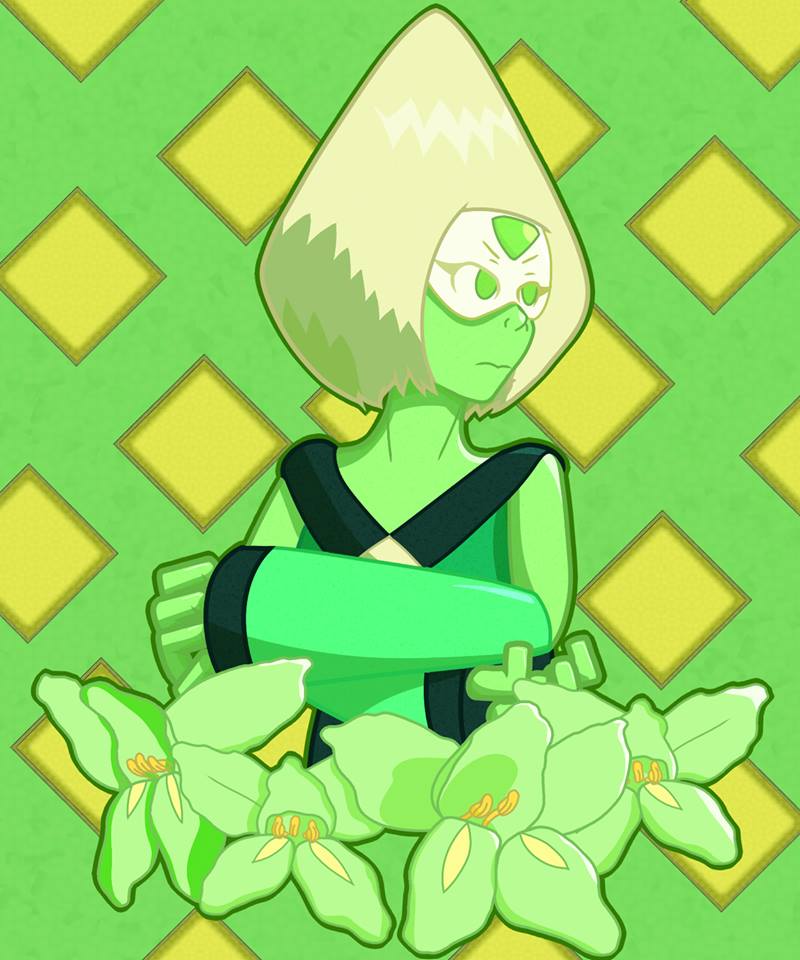 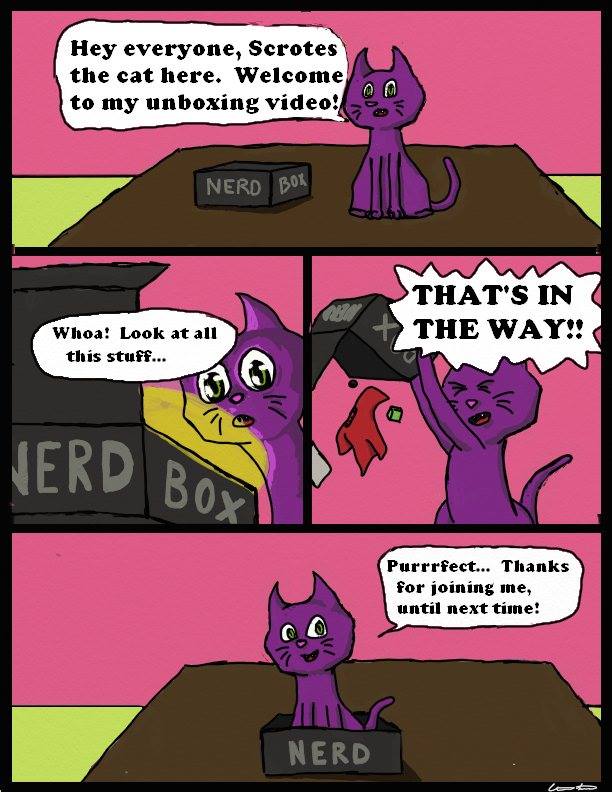 Enjoy Warhammer 40k? Every wonder what it'd be like in the shoes of an Imperial Guardsmen(Or Astra Militarum, which ever name you prefer!) then look no further than EAGLE ORDINARY COMICS! We are huge fans of their work and will be featuring their content on our site every week!

Eagle ordinary is a comic based off of a tabletop RPG played by a bunch of nerds on the internet. Sometimes a story is just so cool you just have to share it with your friends. This is one of those stories.

This comic is based off of a game of Only War, a Table Top Game by Fantasy Flight Games within the Warhammer 40k universe by Games Workshop. It's one in a series of books, which also include Dark Heresy, Rogue Trader, Black Crusade and Deathwatch. Most everyone in our group has played each of these at some point in time and have for some time now, along with others.