Professional Overwatch Player ‘Ellie’ Steps down After Allegations of Fraud 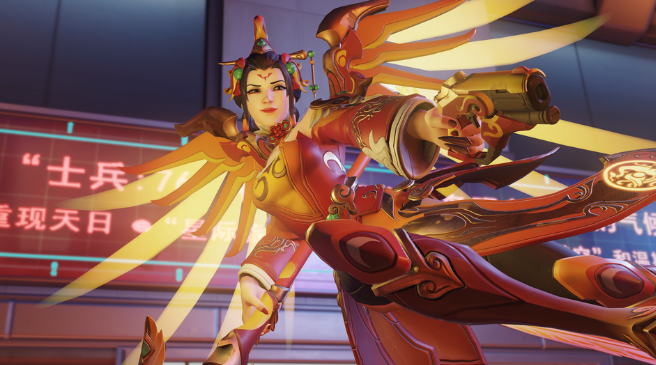 The pro gamer known as ‘Ellie’, came onto the professional Overwatch team called Second Wind not even two months ago. However, there was an abnormal amount of information missing from this new member of their team which caused suspicions from their peers. For every other member, there is a wealth of information on them and their background and have tangible history with videos and more. So for there to be little to no information alarmed many.

Theories on ‘Ellie’s mysterious background ranged vastly. A popular theory was a player that simply swapped accounts and that is why there was no information. Others thought that this was a transgender player who recently came onto their new identity.  Some believed simply that Ellie was a male gamer pretending to be a female.

In order to combat these rumors, ‘Ellie’ began to play Overwatch on stream. However, this did little to alleviate concern and only further increased the doubt of many.

Ellie has now stepped down from Second Wind, simply saying ‘sorry’ on Twitter. Initially there was a goooddeal of back lash on this topic because it seemed as though this female professional Overwatch player was being abused by various people online. You can find Kotaku’s article as reference.

Absolutely shameful and disgusting that this still happens to the women in the gaming community. We all have to do better.https://t.co/OwDZAYPs0c #Overwatch #ellie #Overwatchleague

Fellow Overwatch player, Aspen of Cloud9, has provided additional information about this situation as well which revealed to her viewers that ‘Ellie’ was simply a ‘Social Experiment’ by a player named ‘Punisher’.

A tweet from Second Wind management about this incident has surfaced:

When we originally onboarded Ellie, we had just recently lost players for various reasons and we desperately needed to find a substitute. As a team, we have always had faith in the leaderboard when it comes to scouting for players, and in our search for a new player we found Ellie as rank 4 in the North American servers. Our team members had played with them in the competitive ladder several times and saw them to be very skilled with a deep hero pool. Due to our need to fill a main position as well, a closing in deadline for roster submissions, and our team having experience with the player, we extended an offer to play on Second Wind as a substitute. When we originally contacted Ellie, there was nothing that would spark suspicion. They seemed to be very genuine and willing to work with us on calls and within private messages. Due to the fact that we do not have any physical contact with our players, we wanted to verify their identity but also wanted to respect their privacy as well. We genuinely had no idea of what was to come, and at the time we underestimated how important it would be to set an example as the first team to take on a female player for Contenders.

As soon as Ellie was announced, many questions came up regarding the legitimacy of the player. We reached out to Blizzard early on to help verify their identity and calm the suspicions about our newest player, doing the best we could for the time being. During this time, we worked with Ellie to improve their public presence by prepping them for interviews, streams, and encouraging an environment where they could play with other team members publicly. This unfortunately fell through due to Ellie opting out for “personal reasons” we did not want to press them for. Ellie began receiving doxxing and personal threats due to their anonymity. In a bid to respect Ellie’s request for privacy, we contacted Blizzard about not having their name published on the Contenders website. As a team, we admit we handled this poorly. More could have been done to support our players, but we had found ourselves unprepared for the attention Ellie got upon their onboarding; we had full faith in them. Due to our desperation to fill a roster, we unfortunately overlooked crucial information that should have been paid more attention to. We did not properly allocate enough time to communicate with the public as a means to support our players, and as a result caused more questioning that could have been avoided.

Ellie decided to step down on their own, and shortly afterwards we announced their departure from the team. As of today, Blizzard had gotten back to us on the background of Ellie, and notified us that they were not who they claimed to be, and discovered that the Ellie account was used for purposes we do not support. We apologize to the community as a whole for not handling this situation better when we should have, and we will aim to do better.

Many gamers are justifiably upset with this turn of events.

I will fight anyone who thinks this #SecondWind #ellie debacle ISN’T harmful to female pros in Overwatch. They have to work twice as hard to earn credibility. This is incredibly damaging.

Kotaku was able to get additional information from Blizzard Games

“After investigating the matter, we found that ‘Ellie’ was a fabricated identity and is a smurf account–created by a veteran player to obfuscate their identity. The owner of Ellie’s account is a player with no current or prior involvement with any Overwatch Contenders or Overwatch League team. ‘Ellie’ was never formally submitted to the active roster of Second Wind and never played in a Contenders match.

“As part of the process to officially add a player to a Contenders or Overwatch League roster, we do background checks to ensure that players are who they say they are as well as meet other eligibility requirements, and will take action against players if we discover any behavior that warrants it.”

To be frank, this ‘Social Experiment’ as Aspen called it, has done nothing but harm all those involved. Esports struggles to maintain its footing in the professional arena and professional gamers, females especially, must try even harder to even be respected by their peers. All we can do now is wait and see what punishment Blizzard has in store for those responsible for this mishap.

previous post
The Rising of the Shield Hero – English Cast Now Revealed!
next post
Hype: BLACKPINK Is the First All Female K-Pop Group to Play at Coachella 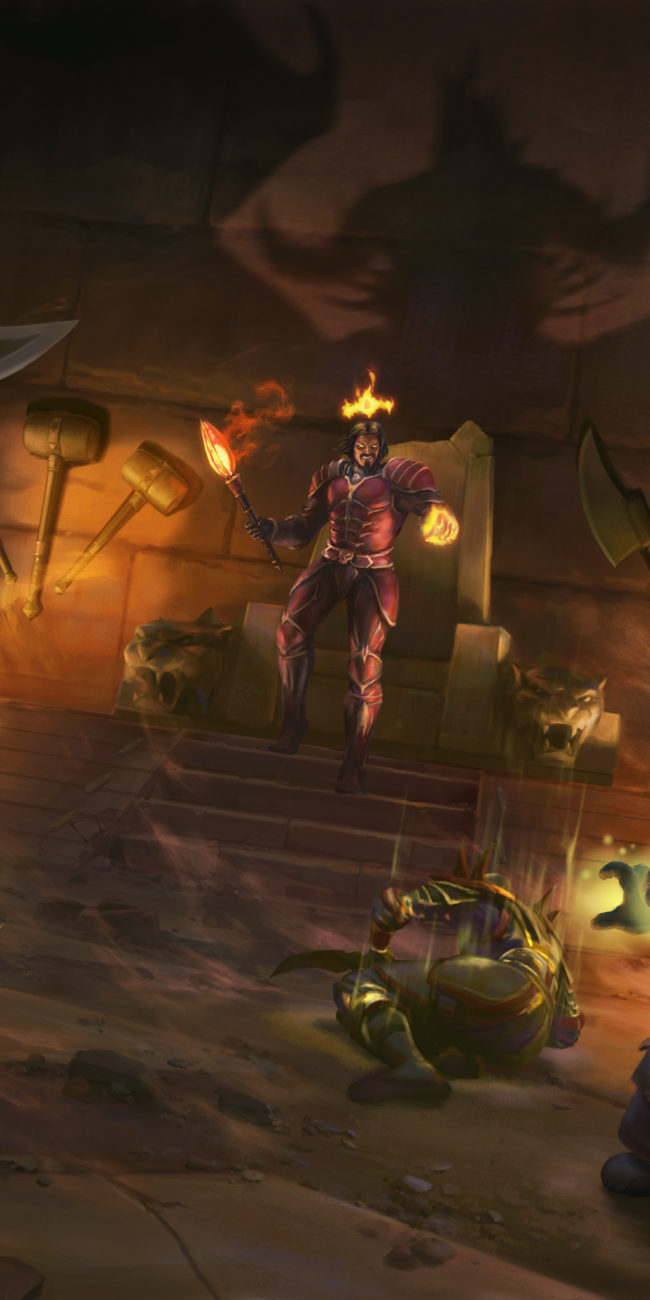 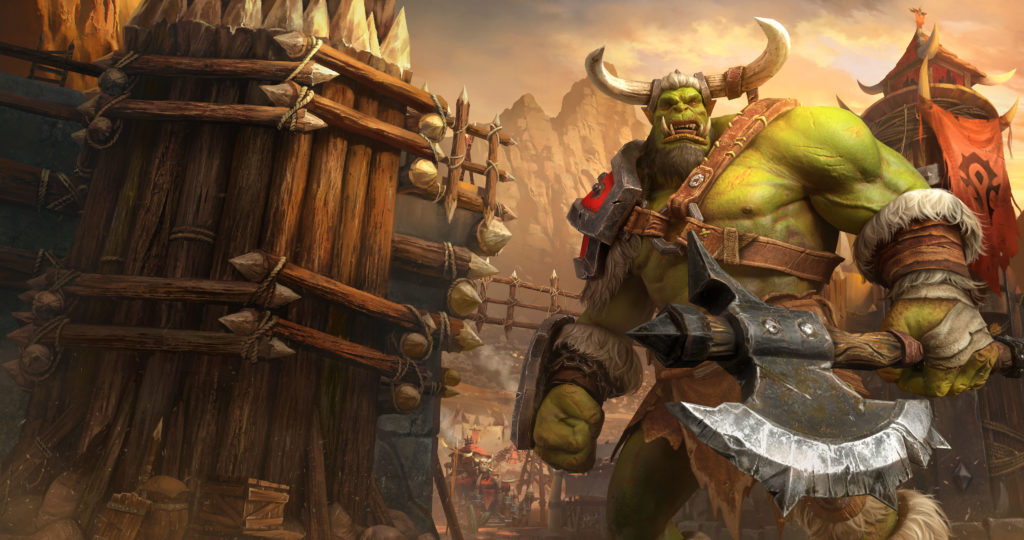