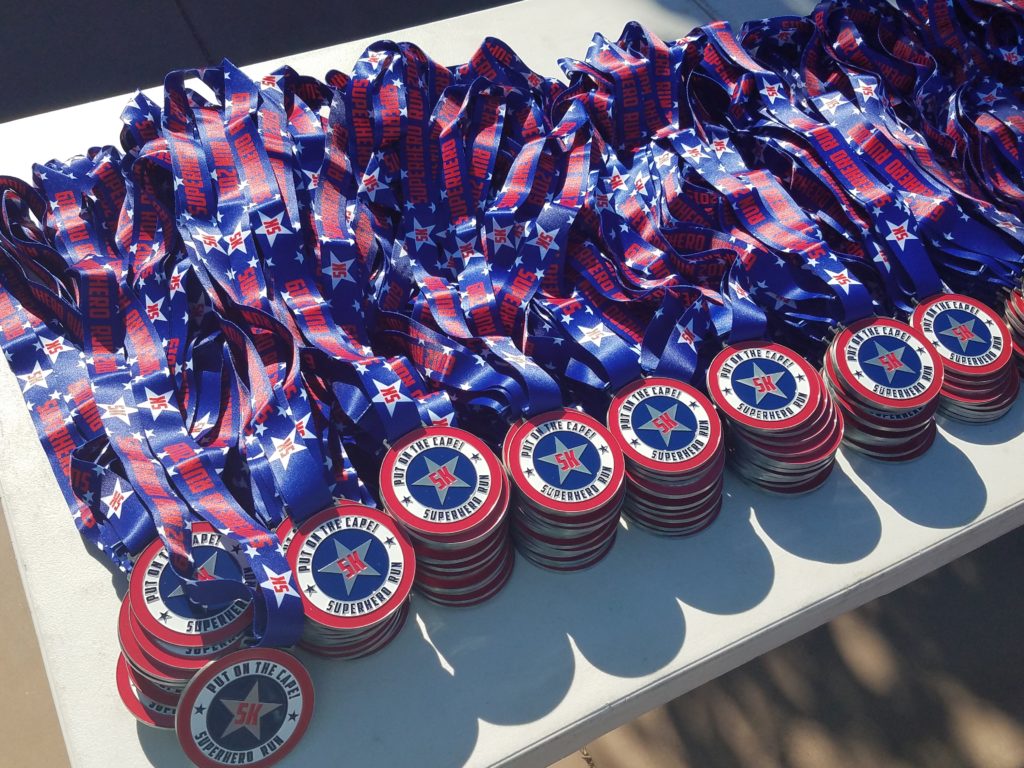 Cosplay volunteers were out in full force, this 18th, at Steele Indian School Park for the First Annual Put on the Cape Fun Run. The event was sold out by the day of the race, having raised $5,000 for children who have been separated from their abusers. The South West Family Advocacy Center and many like it; provide food, shelter, and a safe space for children in need. Over 400 attendants gathered at the starting line as the Flash lead the race with a second long mile followed shortly by Tony Stark daring runners to beat him in the first lap if they wanted to win his sunglasses. Participants who completed the race earned their very own badge of honor from Captain America. The event almost seemed like it had been ripped out of the comic books.

For years, Put on the Cape has hosted private events for child survivors, assisting with the Special Olympics and visiting sick children in hospitals across the valley. This group has partnered with Heroes United, and is over 120 heroes strong, they have been helping children for over four years. The heroes will also be appearing at this year’s Phoenix Fan Fusion to gather awareness and volunteers for their upcoming Super Hero September Spectacular. Cosplay volunteers showcase Marvel, DC, and Disney characters, proving anyone can be a hero to a child in need.

We were able to get an exclusive interview with the man behind the mask, Sean Reavie; a child crimes detective and founder of Put on the Cape. If you want to help their mission, please visit Putonthecape.com or follow them on Facebook. 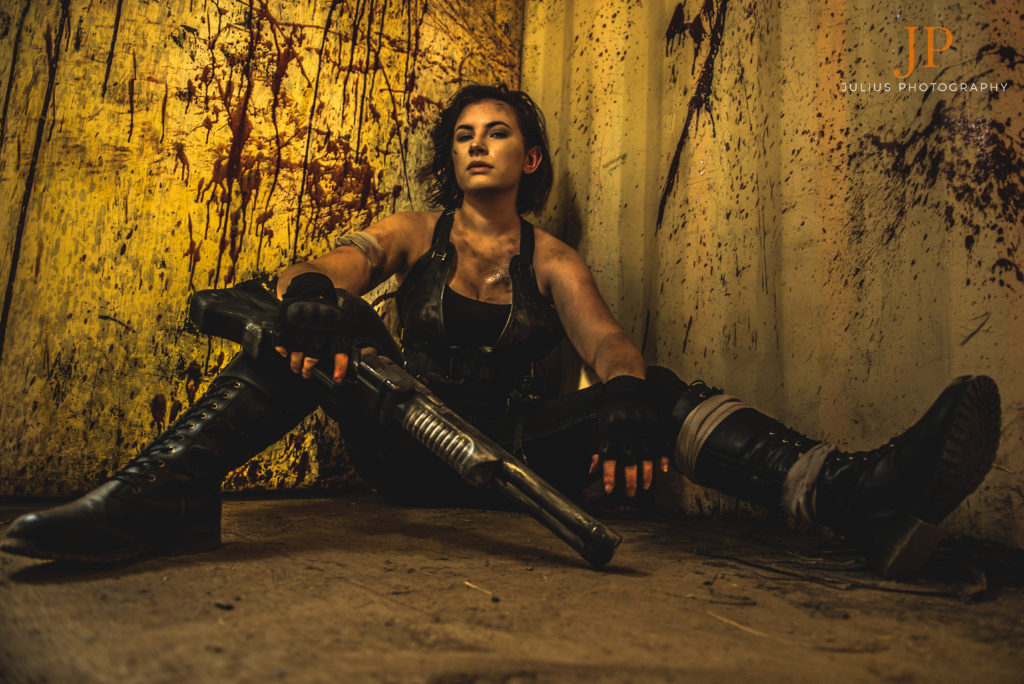 Cosplayer of the Week: Lucky Diamond Cosplay We have a fantastic cosplayer for you this week, her name is Lucky Diamond and she is a … Read more