The boys of Bytes N’ Brews are at it again. In addition to streaming multiple days a week on Twitch, we’re now getting together once a week to talk about the hottest topics in geek culture, and turning that into a quick video, dubbed Nerd News!

In this inaugural episode of Nerd News with Bytes N’ Brews, we are opening with something huge, the passing of a titan, someone near and dear to all of us, Mr. Stan Lee. We could go on for hours about this, but we’ve limited it to be just our favorite character or aspect of his legacy. 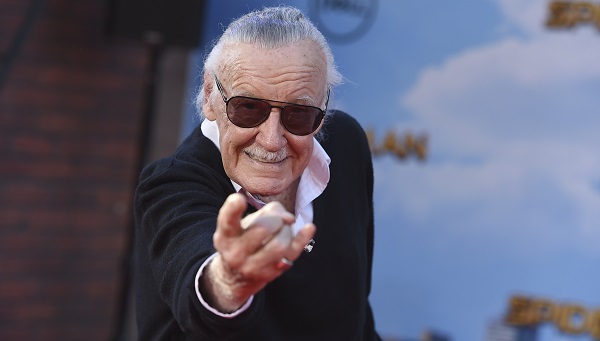 Stan Lee arrives at the Los Angeles premiere of “Spider-Man: Homecoming” at the TCL Chinese Theatre on Wednesday, June 28, 2017. (Photo by Jordan Strauss/Invision/AP)

Tony has also been streaming Bethesda’s newest release and the latest in the Fallout series, Fallout 76. He gives his personal thoughts and professional review of the game so far. Apparently, the big takeaway for Tony was, “It’s not a single player game. Don’t go into it thinking it’s anything like that.”

We close with something that’s got the ol’ rumor mill churning things out like nobody’s business. Sony has announced they will not be taking part in E3 2019. E3 is one of the biggest video game showcases we have. So, why would Sony (the arguable “winner” of most previous recent E3s) just ghost that show? Well, some popular theories include, “Their showcase would have focused primarily on games they’ve already announced that they still haven’t released.” Death Stranding, The Last of Us 2, and Ghost of Tsushima, we’re looking in your direction. And of course the more popular theory is, “This confirms the announcement of PS5 at PlayStation’s own expo, PlayStation Experience 2019, which takes place after the E3 show they’re going to skip. 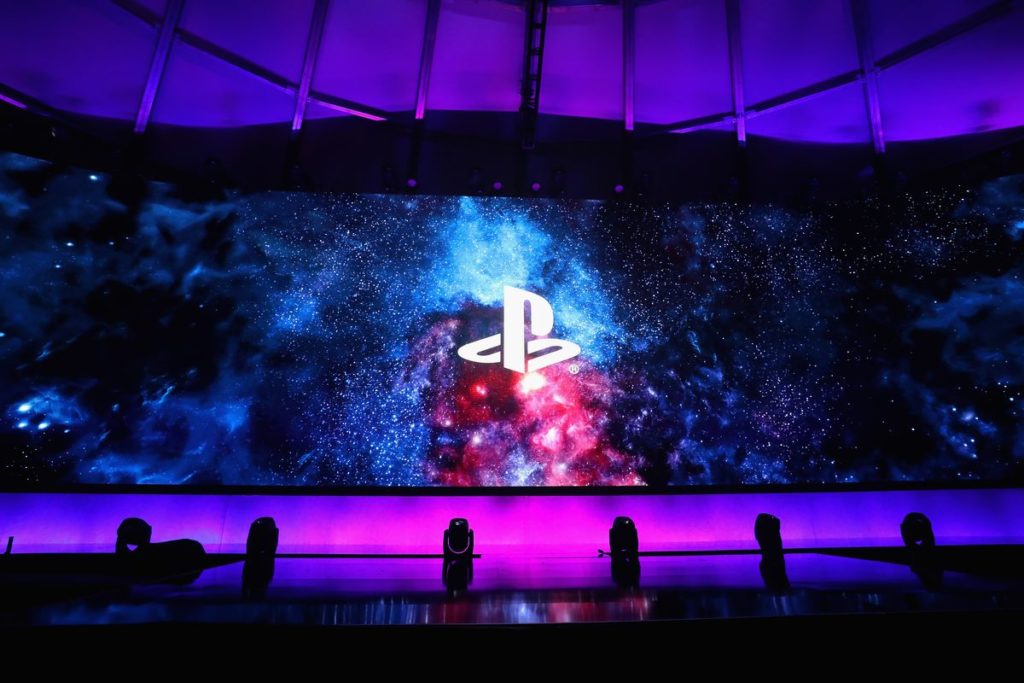 We would love to hear from you. What’s your favorite Stan Lee influenced moment? What do you think of Fallout 76? And what do you think Sony has up their sleeve? Let us know in the comments below! Thank you again for joining us for our very first Nerd News! We were delighted to be your hosts and can hardly wait to see you again! Be sure to check out more of our content on our YouTube and Twitch! 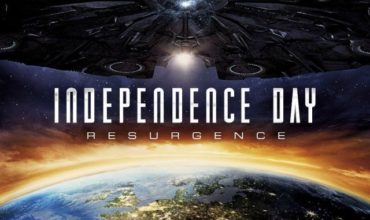 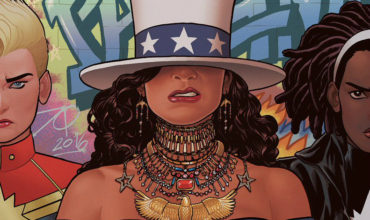 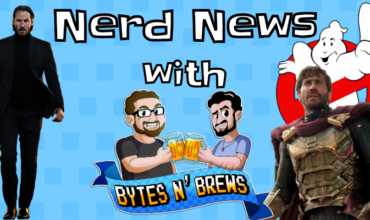 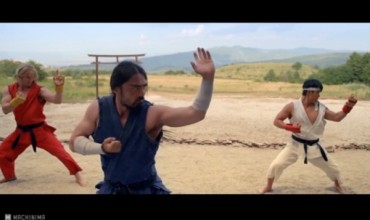