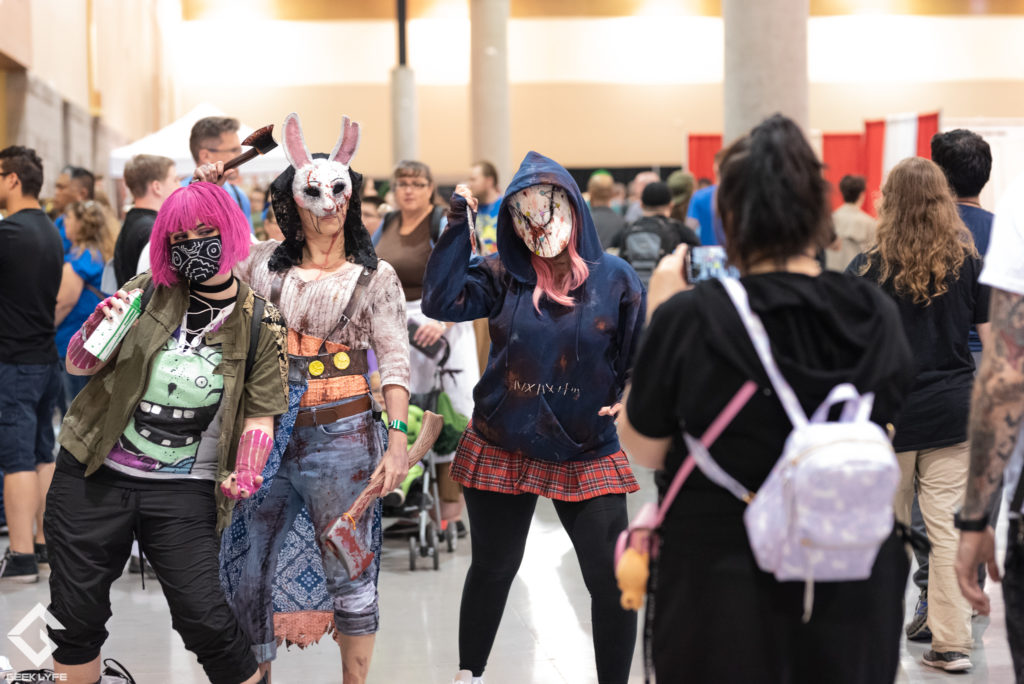 We noticed a lot of attendees had enjoyed the diversity in programming and guests, most said they enjoyed this years lineup with people like Jeff Goldblum and Elijah Wood. Of course everyone loves meeting their favorite actors, but people weren’t only satisfied with guests but as well as the diversity in panels. Although, many complain about cross programming; with several panels of the same subject going on at the same times, not being able to attend all of the panels they’d hoped to. Although the diversity in programming was appreciated some feel that the representation for anime is being limited, some anime fans feel they aren’t getting enough anime related panels. Survey shows that people gave overall programming a 4/5 rating.

People continue to enjoy the diversity of booths and vendors in the exhibitor hall. Many artists feel otherwise, expressing that they feel overshadowed/ignored, stating their space/placement doesn’t allow enough foot traffic for the prices being charged for their tables. Some feel the artist alley should be moved up to the hall of heroes to help promote more foot traffic for local artists.

Last year the event had increased prices by a large percentage, upsetting a lot of attendees. The convention then changed their memberships back this year, which many were pleased with. Pre-sale tickets were affordable and well accepted. Although some feel that the single day passes could be lowered, with a Thursday only pass being $30. Other than that, people seem to much prefer this year’s prices compared to the previous year. Survey shows that people gave overall prices a 4/5 rating.

The biggest issue we seem to be seeing about this year is security. Although the security isn’t directly Square Egg, most feel there’s a lack of communication and overall inconsistent policies. Such as people having to throw away food despite the policies stating outside food was allowed. Different security guards stating different things about what’s permitted and what’s not. Photographers experienced a ban on photography equipment such as tripods and lighting stands halfway through the event. Some even felt they experience rude security staff while going through checkpoints. It got to a point where it was reported that some had experienced issues with bringing in health related items such as deodorant, diabetic instruments/medicine, and canes.

Which leads into our other main issue, prop check. Many cosplayers are unhappy with this year’s prop check as it seems to get increasingly worse. After the 2017 event where a man had brought loaded weapons into the convention center with the intent to harm a guest, the convention center and local police issued a prop ban. As the weekend went on they released a list of what was allowed and what wasn’t. The policy currently states: “Real and replica firearms of any kind, regardless of how realistic or unrealistic it looks, or material made of. This includes any weapon resembling a firearm such as Star Wars blasters, Nerf guns, Toy guns, Overwatch firearms, etc.” alongside several other prohibited items such as replica explosives and metal/wood props. Some were asked to return their prop light sabers to the car, despite light sabers being on the “permitted” list, as well as other attendees walking around con with them.

Many cosplayers felt the prop checks and zip ties were excessive, as many experienced security placing zip ties on things like wings, armor, umbrellas, and stuffed animals. Some state they were told by some security they didn’t need to check something in, only to be told later that they did indeed have to check it. Probably one of the biggest issues with the prop check was a case where someone was asked to prop check their assisted walking cane.

Many ask, at what point is something a prop and not just a part of the costume and/or some way of mobility? Survey shows that people gave overall security a 2.5/5 rating.

Overall, many feel Phoenix Fan Fusion is improving from previous years, but still leaves room for development, as it is just “not the event we used to know and love.” Many are confident in the convention to get back to the reputation it once had, while some feel mass changes need to be made before they can continue supporting it. Survey shows that 45% of people plan on returning next year, 12.5% will not and 42.5% of people are unsure.

This post was written by guest writer Modeviac. She is an amazing cosplayer, photography, human being and so much more! Be sure to check out more of her content on Instagram! 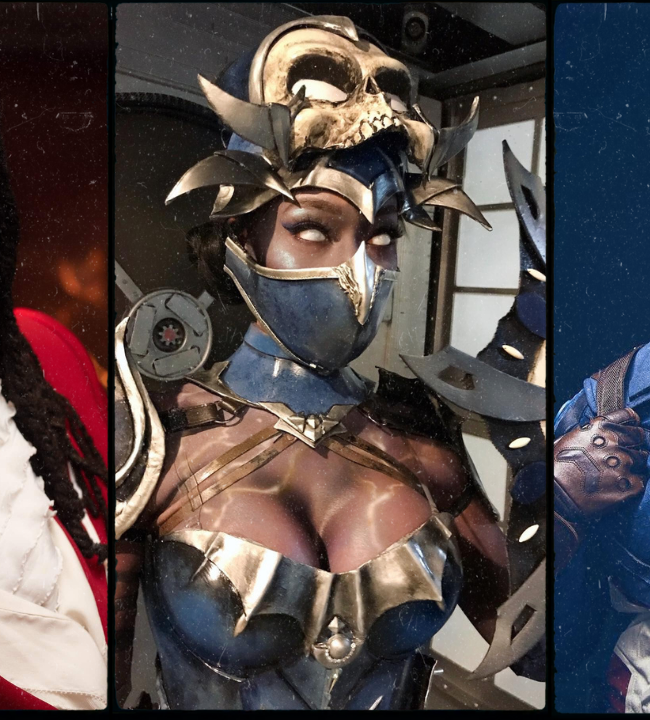 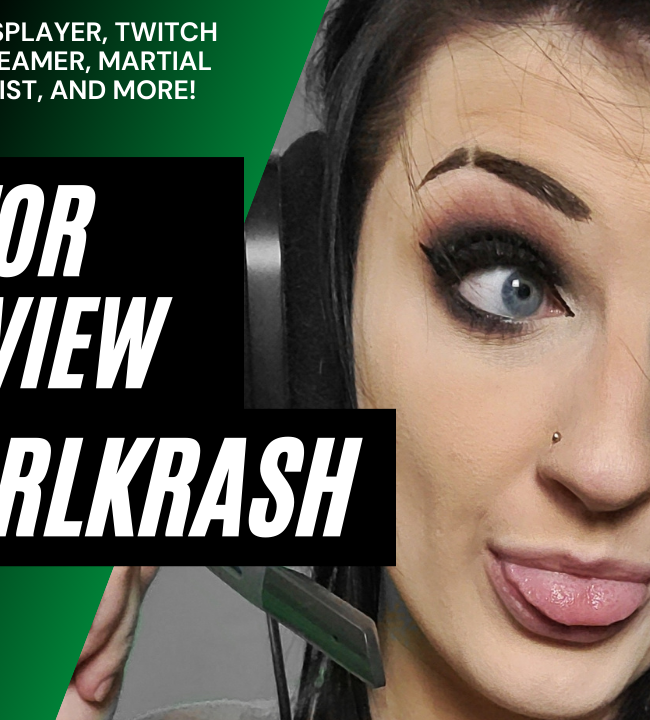